We spent last week talking about federal tax issues that you might need to know about as we head into this year’s Busy Season. This week, we’re going to do the same thing — but on the state tax side of the ledger.

And who better to have a conversation with about Maryland taxes than state Comptroller Peter Franchot?

I also asked some of our MACPA members what questions they have for the comptroller, and I got a ton of responses. We were able to ask a few in this episode, but we hope to share answers to even more of your questions on the MACPA blog soon.

Looking ahead to Maryland’s 2022 gubernatorial election
In Maryland, it’s been no secret that Comptroller Franchot might have his eye on a higher office, and he made that official recently by confirming that he will be running for governor in 2022.

This is from Baltimore Sun reporter Pamela Wood:

“The move comes early in the election cycle and makes him the first candidate of either party to announce a run. Franchot has not filed paperwork to run for governor, nor has he officially launched a campaign.

“It’s too early for any candidates to file to run in the 2022 elections. The filing period won’t open until 2021.

“Franchot said as “an outsider” who is “not the pick of the establishment,” he will need time to get his ideas out and to pick up momentum with voters.

“Franchot has positioned himself as a political outsider who aims to change the status quo in state government, although he has been in elected office since 1987 — first as a state delegate representing Montgomery County, then statewide as comptroller since 2007.”

We will certainly have our eyes on this election as it develops. But in the meantime, we’ve got this year’s tax season on our minds, and the state issues that tax professionals need to know to make it through April 15.

Podcast: Leading a remote team in a crisis

Podcast: Working remotely in the age of coronavirus 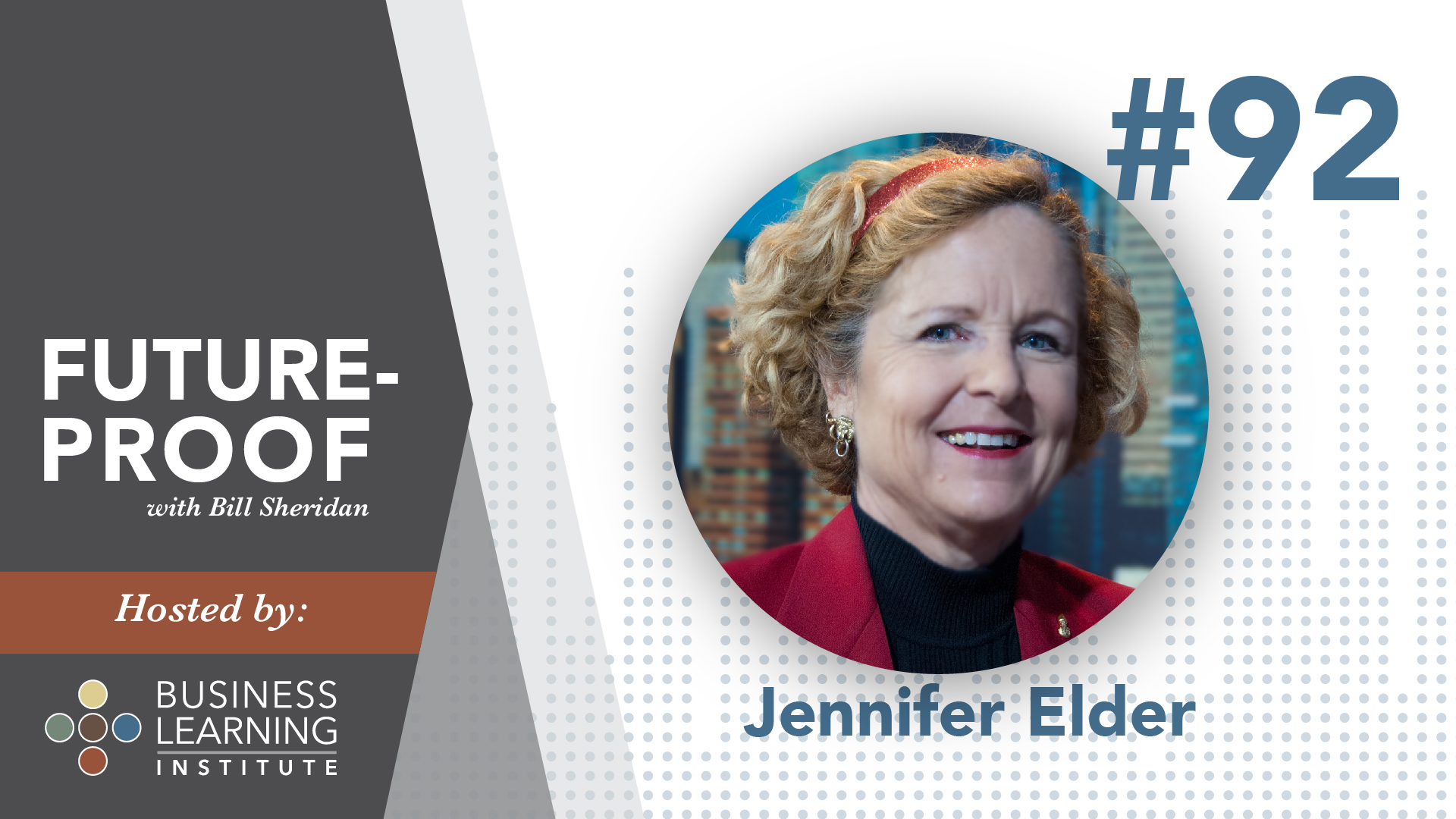 Podcast: Coronavirus questions for your business, employees, and clients