Settle in, folks. Grab a pillow, kick back and relax, because this might be your last chance to chill until April.

Tax season is here, after all. And yeah, you’re probably going to be busy — but this week’s episode just might help.

My guest is Cari Weston, director of tax practice and ethics for the American Institute of CPAs. She and I sat down at the 2019 Digital CPA Conference to talk about the issues that will be impacting tax pros in 2020. This year, for a change, those issues go well beyond the Tax Cuts and Jobs Act.

Remember the Tax Cuts and Jobs Act?
The weeks leading up to the past two tax seasons have been barely organized chaos, thanks to federal tax reforms: How would the TCJA impact taxpayers? Would practitioners have the information they needed to soundly advise their clients? Would the IRS be up to speed in implementing the TCJA’s provisions, or would a delay to the start of the season set everyone back?

In retrospect, tax professionals and their clients survived … more or less. But as the start of another tax season looms on the horizon, many in the profession are asking, “What does this year have in store for us?”

Most of them are hoping for good things ahead. According to Accounting Today’s 2020 “Year Ahead” survey, 59 percent of CPAs say the upcoming tax season should be better than last year, and only 5 percent say it should be worse.

Here’s another way of looking at it, courtesy of the folks at the Journal of Accountancy. In “2020 tax season filing preview,” Paul Bonner writes:

“While many unclear points have been resolved by guidance in the past year, many more remain, and applying the new guidance may in some cases raise previously unanticipated questions. The previous tax season involved getting acquainted with the TCJA. This year will no doubt entail applying that knowledge with perhaps greater efficiency and more thorough insight into all its repercussions.

“A big unknown, however, is how well the IRS and tax software providers will provide the administrative and practical support and software design needed to make this tax season as trouble-free as possible. … Not only did the 2019 filing season thrust preparers into some unfamiliar territory, it gave them less time to traverse it, with the IRS out of commission until the start of the season because of the longest government shutdown in U.S. history. While the prospects for another shutdown in late 2019 and early 2020 are unclear as of this writing, it is not out of the realm of possibility. Regardless, a longer-term trend toward a later beginning of tax season for other reasons has compressed the work time available up to April 15, while returns generally have become more complex.

“In 2019, however, there were relatively few new tax law changes, while the IRS brought out guidance in a number of areas. … Thus, practitioners are in many cases reviewing those points for some of the more common issues they’re likely to encounter.”

So the short version is this: We think things are gonna be a bit smoother this year. We don’t know for a fact, but we think.

In the meantime, there’s a bunch of stuff we need to be paying attention to — the Section 199A deduction, cybersecurity, and the new W-4, for instance. And yes, updated guidance about the Tax Cuts and Jobs Act, too.

Luckily, Cari Weston is here to help us make sense of all this. If you work in tax, you’re going to want to pay attention. 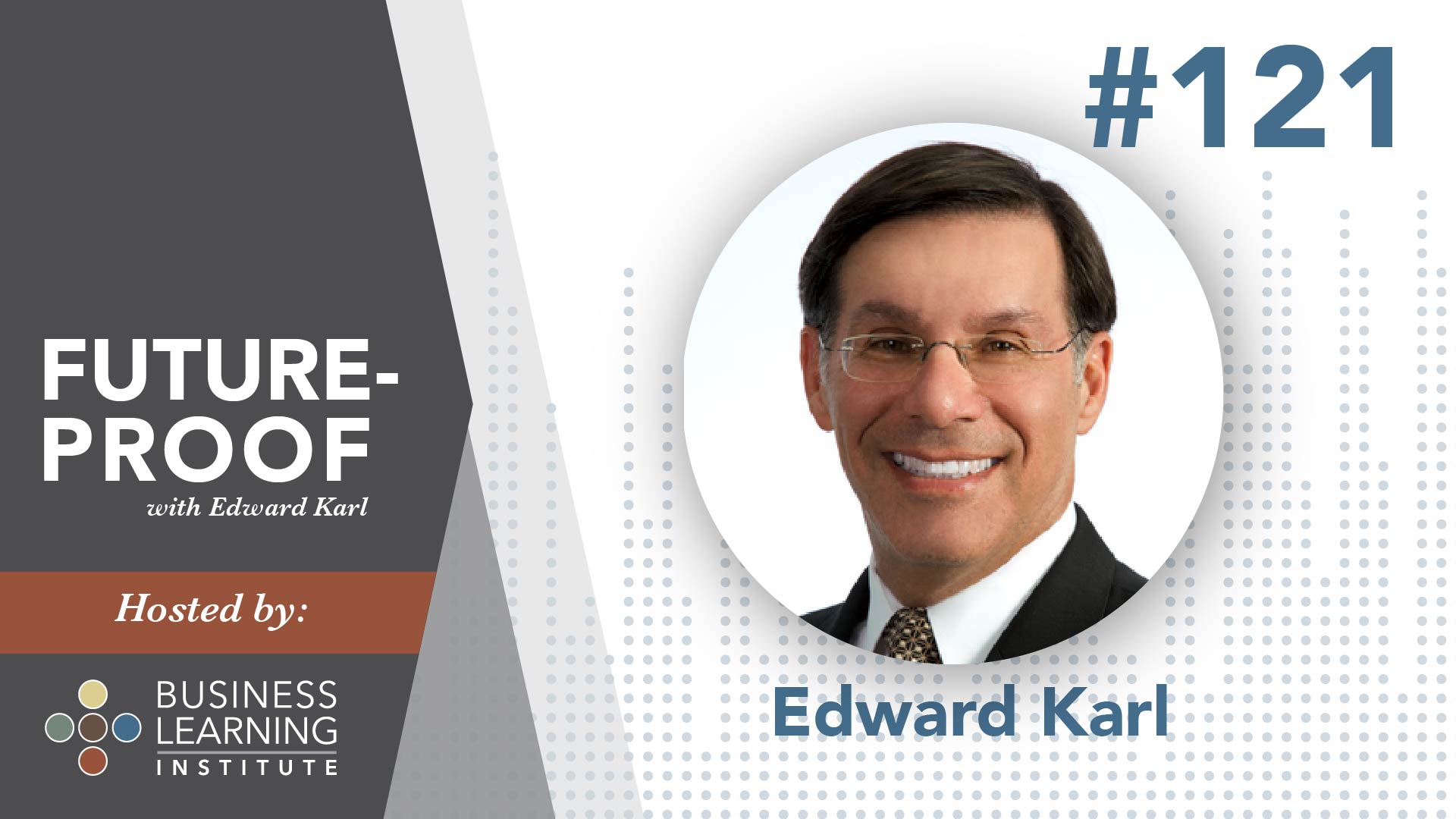 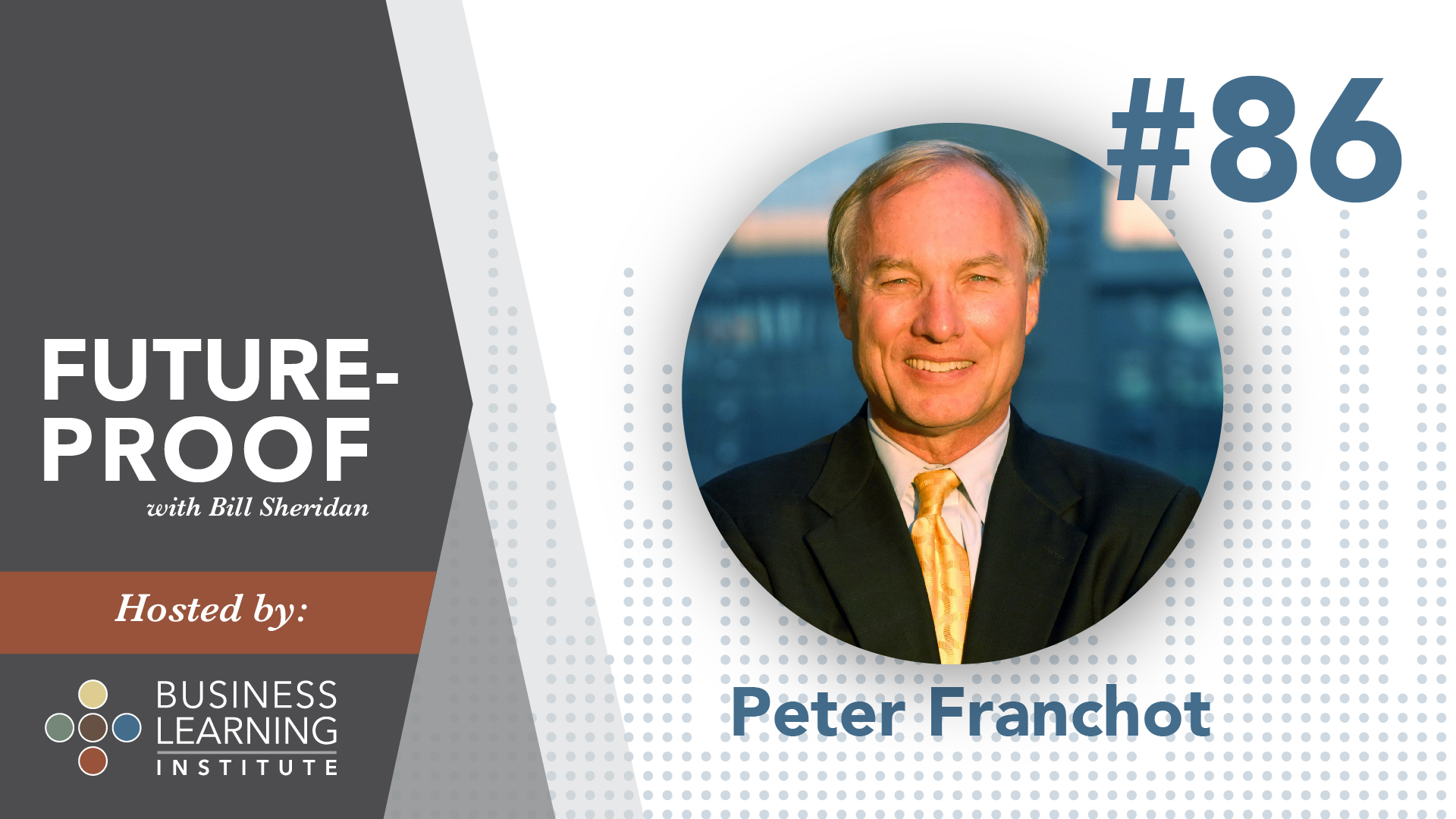 Podcast: Preparing for Tax Season 2020: The view from Maryland 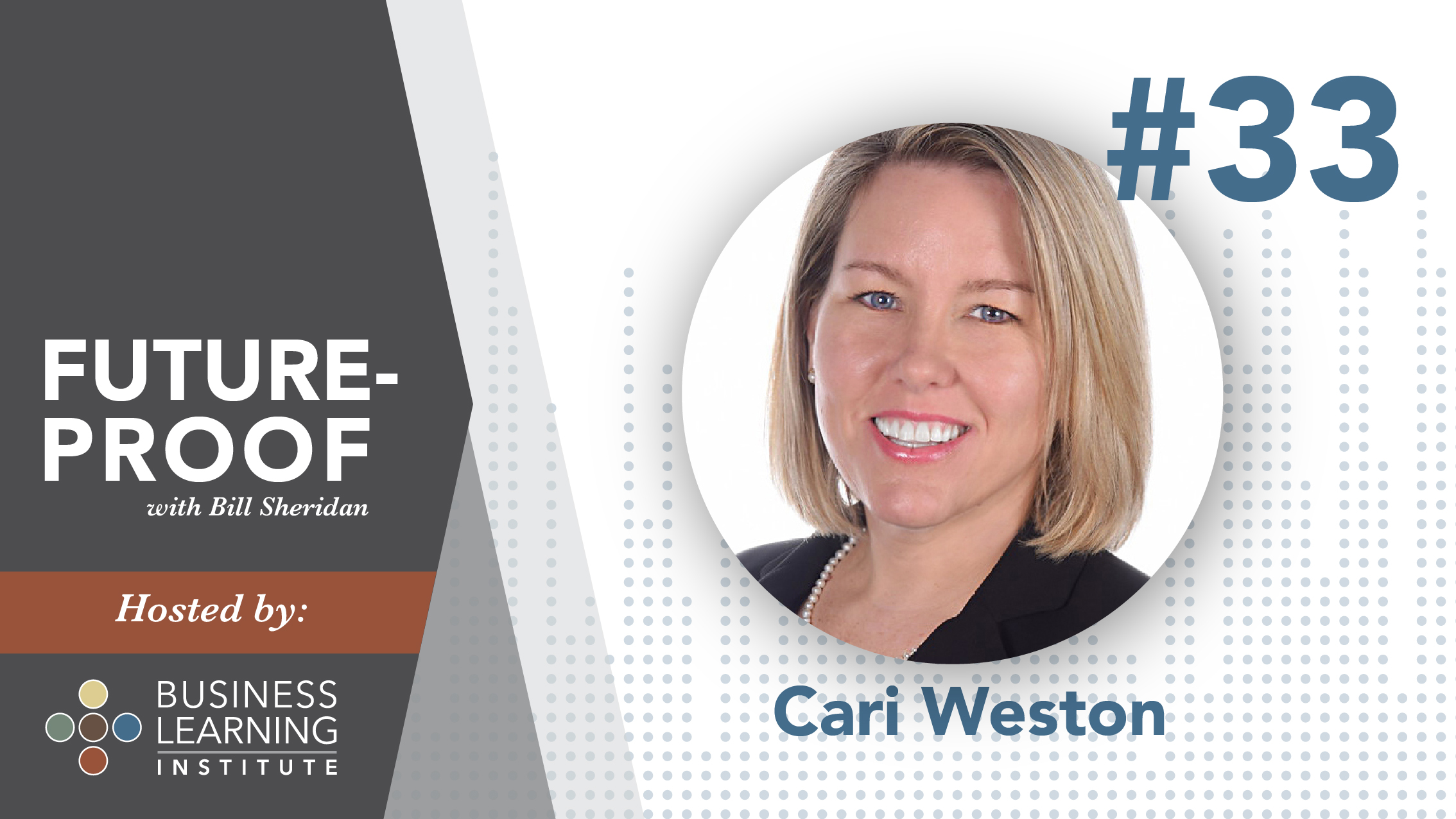