I read something recently that struck a chord. Trust me for a second and read on.

It’s from the May 21, 2018 edition of Sports Illustrated. The article is titled “The Last Huddle,” and it centers on legendary San Francisco 49ers tight end Dwight Clark — you know, the guy who made “The Catch” that defeated the Dallas Cowboys and sent the 49ers to the 1982 Super Bowl.

Twenty-four years later, in 2016, Dwight Clark was diagnosed with ALS. It’s a death sentence — a slow-moving, relentless death sentence. And the folks who knew Dwight Clark — specifically, the guy who owned the team for whom he played — were determined to pay him tribute. They came together last October for “Dwight Clark Day” at Levi’s Stadium in San Francisco to pay tribute to their suffering friend.

“In an era when pro sports owners are viewed alternately as profit-hungry, mendacious and blindly focused on winning, (Eddie) DeBartolo sticks out more than ever. A real estate scion from Youngstown, Ohio, he put his fortune, and his heart, into the 49ers after buying them in 1977. To play for the team was to have your wife receive flowers on her birthday, to fly to Hawaii on team trips, to bring your kids to the Christmas party and find real, live reindeer there to greet them. To be treated, as (Ronnie) Lott puts it, as part of an ever-growing family.

“It’s been 40 years, but DeBartolo is still looking out for his guys. ‘Like a guardian angel for us,’ said (Roger) Craig, citing how DeBartolo has helped dozens of former players with medical expenses, eventually launching the Golden Heart Foundation with a million dollars of his own money to provide a fallback for retired players who slip through the cracks. For (Dwight) Clark’s event, DeBartolo insisted on paying for everything, just as DeBartolo paid for Jeff Fuller’s care after the safety suffered partial paralysis on the field and flew Clark to Japan for an experimental treatment and took care of the old Niners team operations guy, Dave Rahn, after he was stricken with cancer. ‘I played for five different football teams and five different owners, and within 10 minutes of being in the NFL you know if you’re on a good team or not,’ says (Kevin) Gogan. ‘Everyone knew in the ‘70s and ‘80s that when Mr. DeBartolo owned the team, that was the team to be on.’”

What Eddie DeBartolo did isn’t about the bottom line. What did he have to gain by paying tribute to Dwight Clark — to any of his former players, for that matter?

No, what he did is about being human. It’s about compassion. It’s about how you treat your people. Do this stuff right, and the wins and losses will take care of themselves, because your people will kill or die for you.

When the chips are down and you need some help, will your employer be there for you?

When the chips are down and your organization needs some help, will you be there for your employer?

Do you share each other’s values? Your vision? Your mission?

If not, you won’t be the only one who suffers.

Your clients and customers will suffer, too. 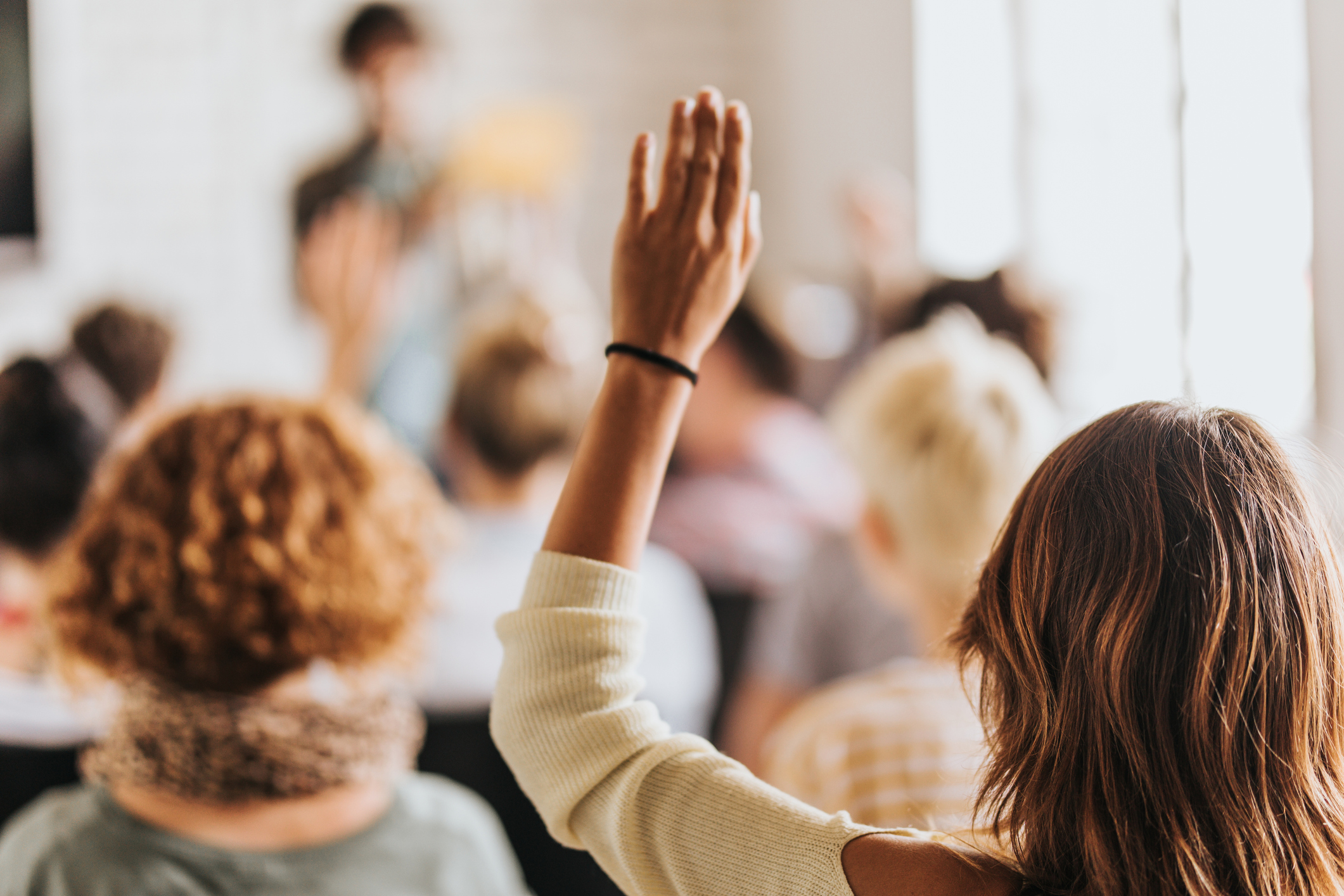 The perfect solution is just a perfect question away 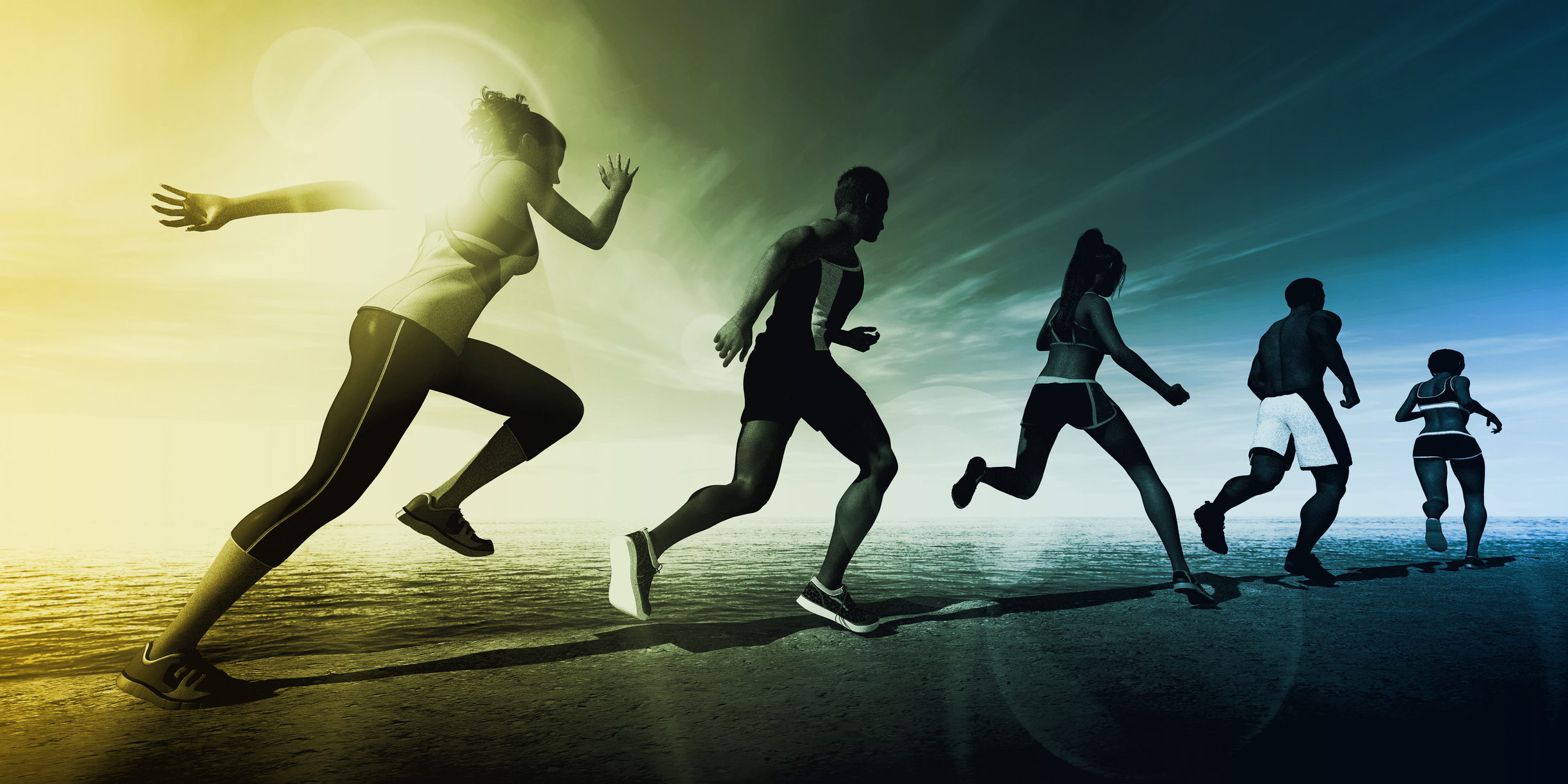