“The only thing worse than being blind is having sight but no vision.” — Helen Keller

The biggest obstacles that separate us from success are usually the barriers that we can’t — or, more often, refuse to — see.

In their book The Invisible Gorilla, Daniel Simons and Christopher Chabris describe an experiment they conducted to illustrate this type of blindness. Subjects were shown a video of six people — three wearing white shirts and three wearing black shirts — passing basketballs back and forth. The folks watching the video were asked to count the number of times the people in the white shirts passed the balls to one another.

You might have seen the video by now — it’s been viewed only 13 million times or so on YouTube — but if not, take a look. Go ahead and count the passes by the team in white.

The correct answer is 15 passes.

Now here’s the kicker: Did you also see the person in the gorilla suit?

If not, don’t feel bad; about half of the people who watched this video for the first time didn’t, either.

How could we possibly have missed something as obvious as a person in a gorilla suit walking into the set, stopping, pounding on his chest, then walking out again?

It’s all about selective attention. We were so focused on counting passes that we failed to notice the really important part of the video.

“The gorilla study illustrates two important facts about our minds,” Nobel Prize-winning economist Daniel Kahneman writes in Thinking, Fast and Slow. “We can be blind to the obvious, and we are also blind to our blindness.”

We do stuff like that every day. We get so focused on what we think is important that we fail to see the really big stuff that’s threatening to derail us, whether it’s social media, or the latest technological advances, or the rise of the millennials, or whatever. We’re too often focused on the wrong stuff.

Pick your heads up, people. Look around. Notice the new stuff — because there’s an awfully lot of important new stuff out there to notice. Pay attention to it. Study it. Learn it.

Failing to do so is a death sentence. We have to pay attention to the things that are disrupting our cozy little worlds. Wishing them away won’t work. They aren’t going away.

If we fail to change with the times, the only things going away will be us. 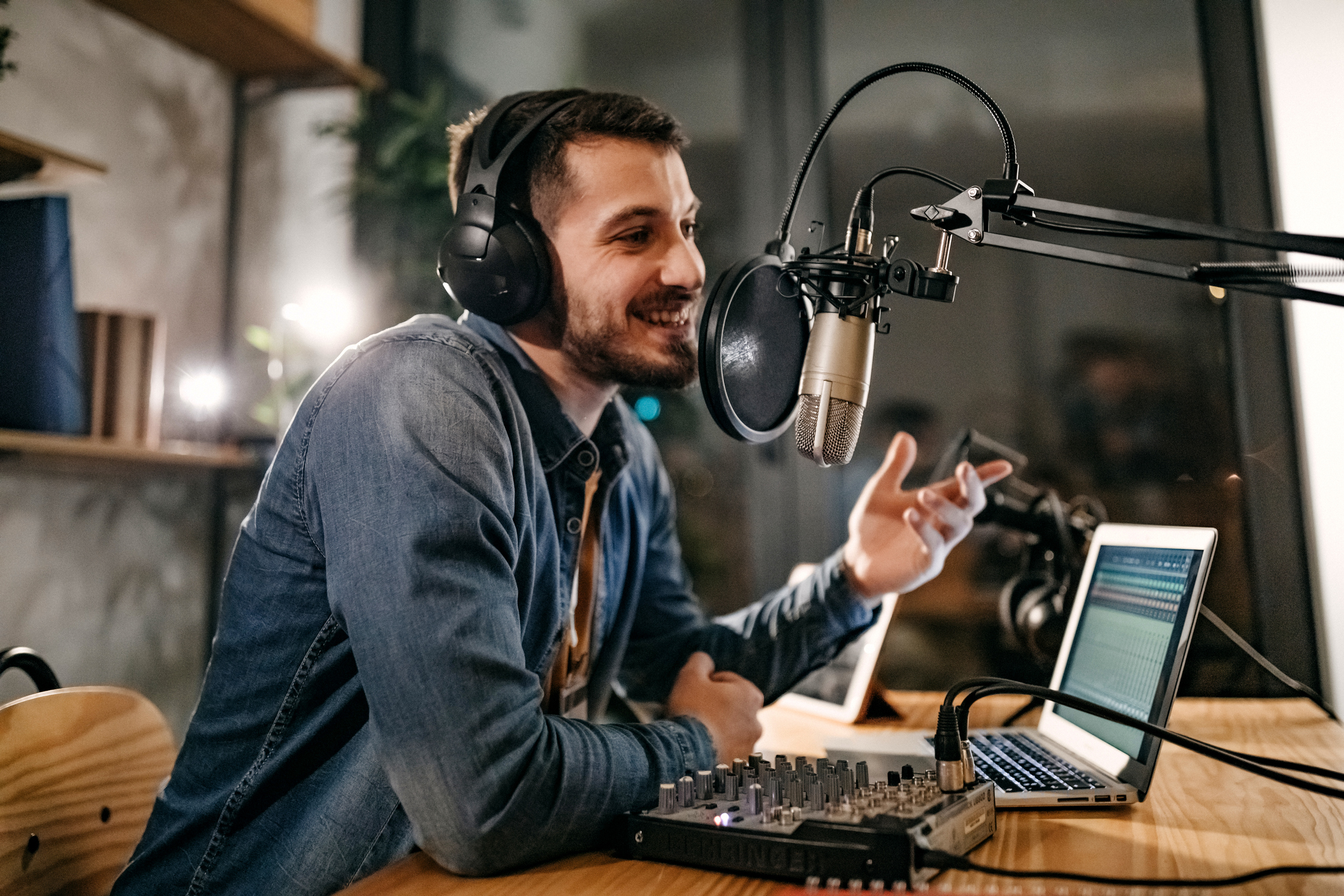 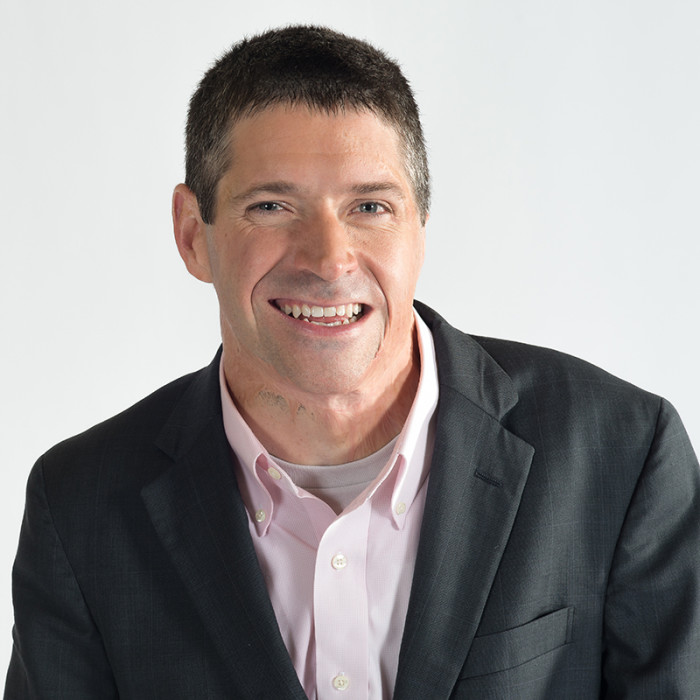 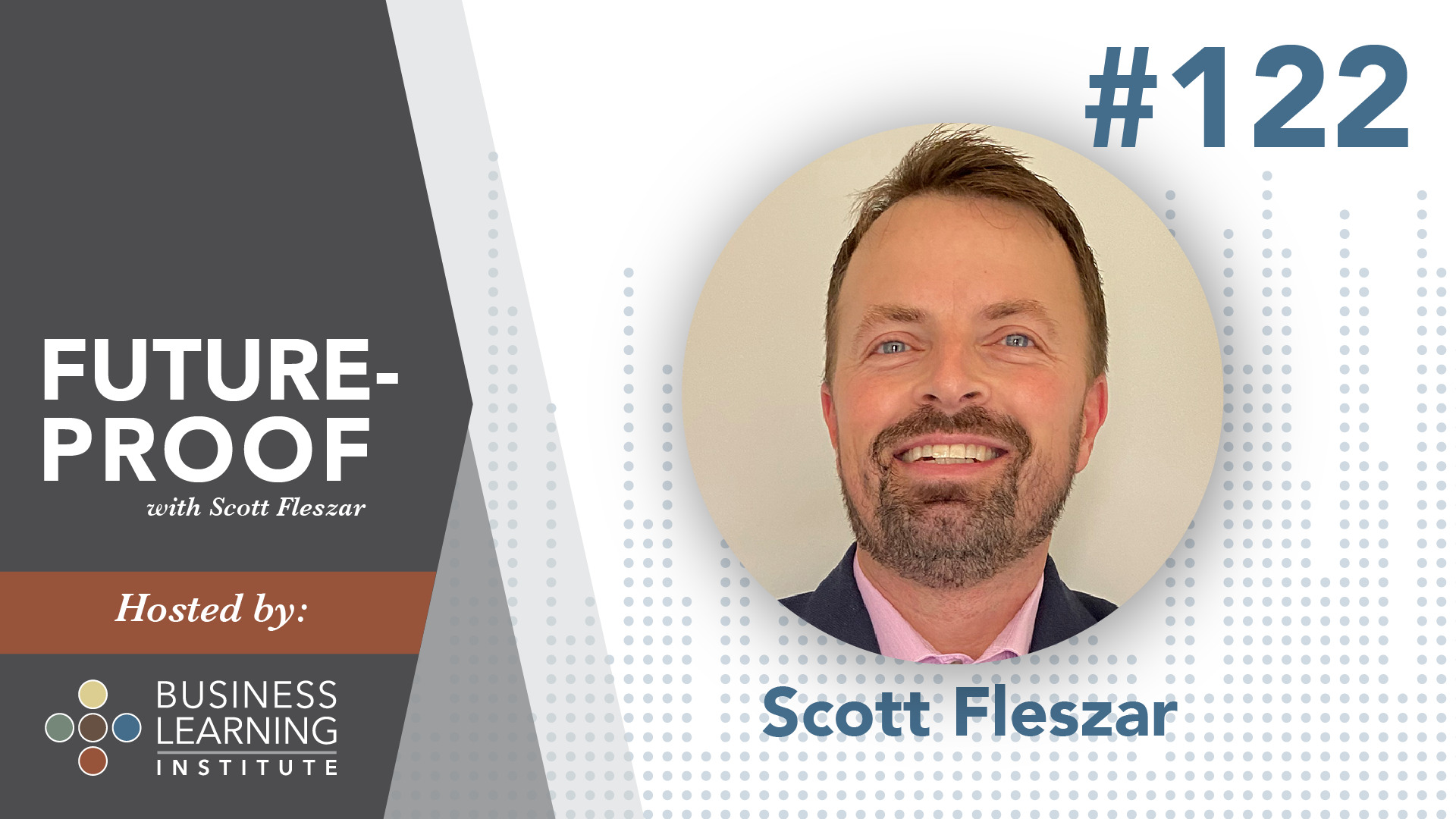 Podcast: Cybersecurity and COVID-19: How to protect your firm … and your clients