“We are capable of so much more than we can ever imagine.” — Tommy Caldwell

I’m more than a year late to this party, but I just watched “The Dawn Wall” on Netflix. It’s a documentary about the extraordinary “free climb” of a nearly sheer section of the legendary 3,000-foot-tall El Capitan in Yosemite National Park.

Before I go on, let me define some terms. “Free climb” is a type of rock climbing in which climbers use ropes and other equipment only to keep themselves from falling and not to assist their progress. Any progress up the rock is made only through human strength and ingenuity. And by “sheer,” I mean … well, sheer. El Capitan’s Dawn Wall is almost completely smooth. The only finger- and toe-holds extend mere centimeters from the rock’s wall.

In other words, it’s a really, really difficult climb. On a rock like that, your 10 fingers might be your most valuable resources.

The man who made this climb had only nine of them. He had lost one of his fingers in an earlier accident involving a power saw.

This was climber Tommy Caldwell‘s dilemma: How do you accomplish the nearly impossible against a seemingly indestructible opponent while dealing with a shortage of ammunition?

Caldwell’s answer? By looking at your opponent with a new set of eyes. And by overpreparing.

A lot of people think inspiration and future-focused leadership happen in the spur of the moment. They’re wrong. Feats like this don’t happen in one fell swoop. They’re the result of years of planning and preparation.

Caldwell and his partner, Kevin Jorgeson, made their climb over the course of 19 days in January 2015. By that time, though, they had put in more than seven years of planning and failed attempts to get to the top.

And when Caldwell lost his finger, he had to retrain his body how to climb. He had to unlearn what he knew and relearn completely new skills.

And when Caldwell encountered an 8-foot gap between holds that he couldn’t cross after countless attempts, he looked at it with a new set of eyes and found a new solution: Instead of going across an impassible 8 horizontal feet, he crossed that span by climbing 200 feet down, then 8 feet across, then 200 feet back up.

It’s innovation. It’s flexibility. It’s seeing only one impassible path ahead and finding another way.

Leadership isn’t about action. Anyone can act.

It’s about insights to action. It’s about vision first, then executing on that vision. 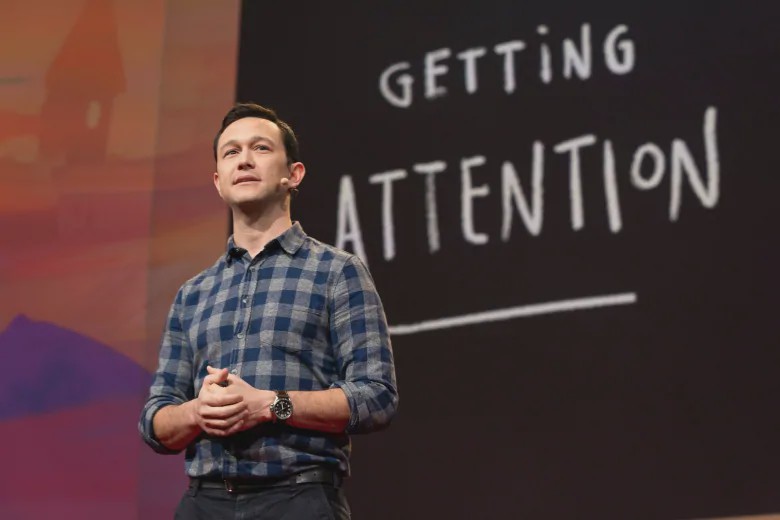 Is social media about paying attention … or getting it? 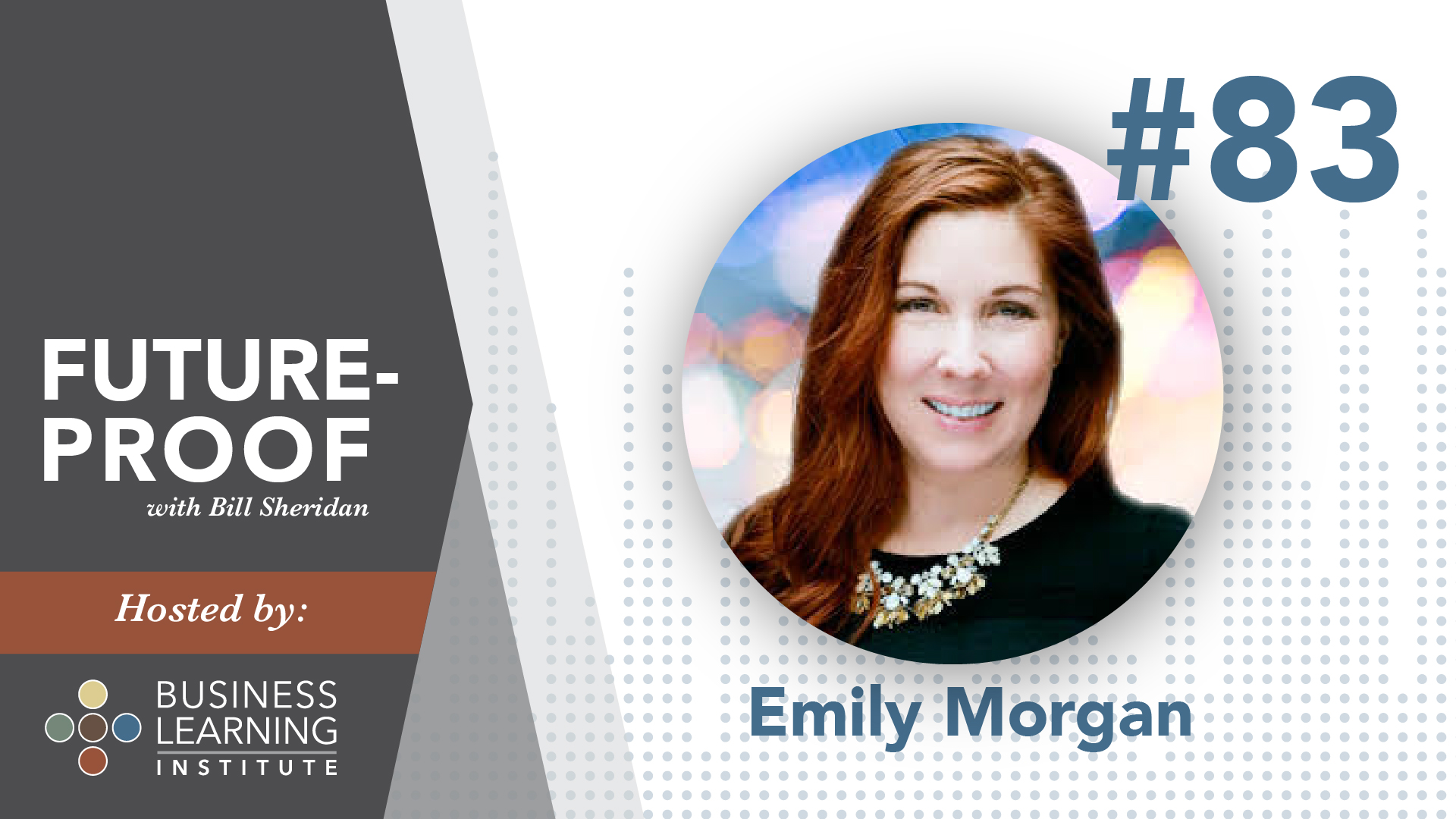 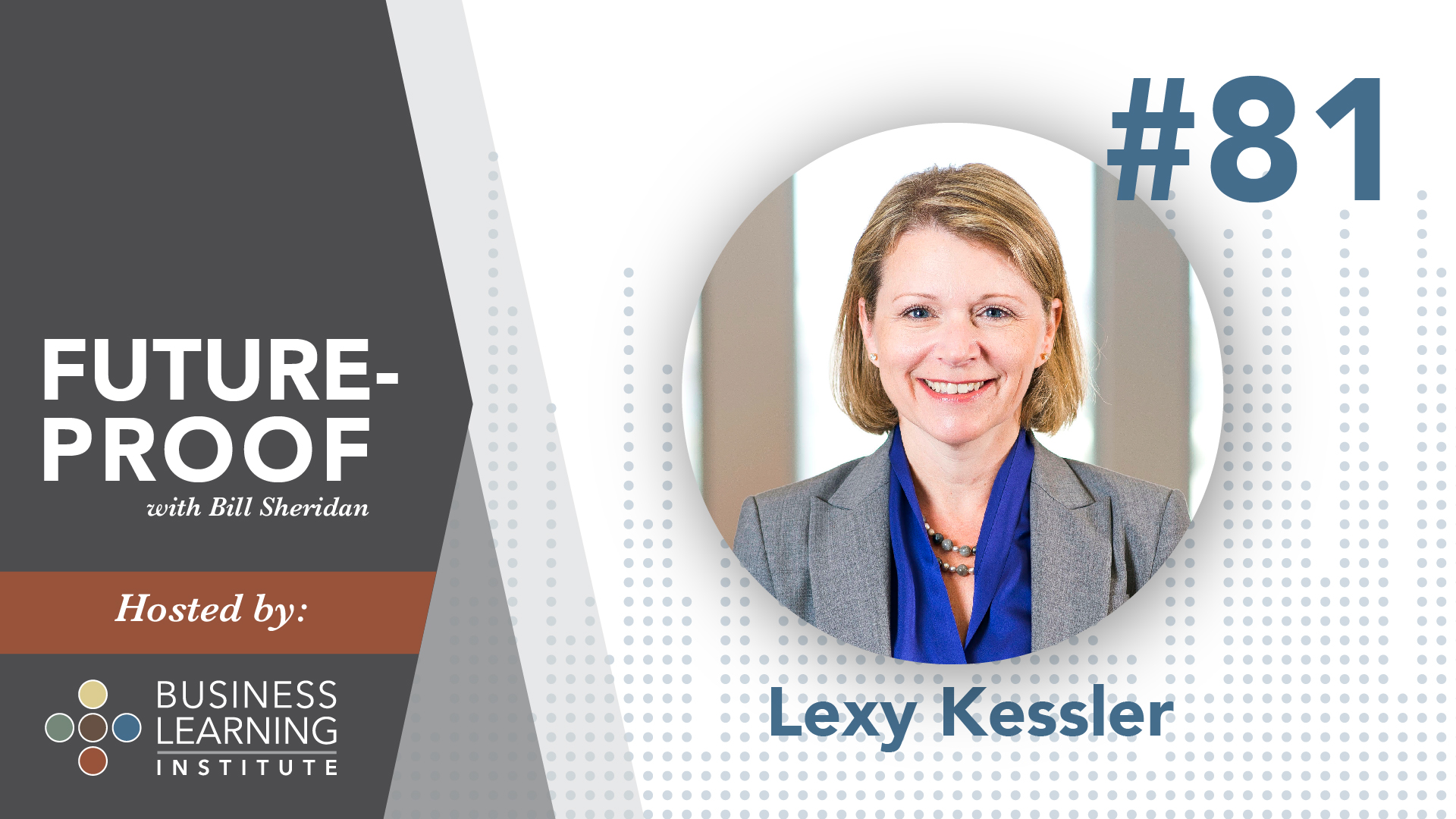