We’ve got royalty on this week’s episode of “Future-Proof.” Our guests are Ron Baker and Ed Kless, co-hosts of the influential podcast “Soul of the Enterprise: Business in the Knowledge Economy.”

Ron and Ed are two of the deepest thinkers I’ve ever met, and they’ll challenge you to think more deeply, too – about almost everything. They’re a bit fanatical about that, which is one of the things I love about them. And their message this week is simple: As a profession, we’ll be fine … as long as we’re willing to roll with the changes.

Ron started his career as a CPA in 1984 with KPMG before going on to found the VeraSage Institute, a leading think-tank dedicated to educating professionals. He is also the leading evangelist for value pricing and killing the time sheet. Ed, meanwhile, is senior director of partner development and strategy at Sage and a senior fellow at the VeraSage Institute.

The robots aren’t all bad
Meanwhile, a report from PwC out of the U.K. says those job-stealing robots might not be such a bad thing after all.

The report says artificial intelligence is set to create 7.2 million jobs over the next 20 years, slightly more than the 7 million jobs predicted to be lost to automation over the same time span.

That’s right – A.I. will create more jobs than it will destroy over the next 20 years. We don’t often hear that side of narrative.

Now, there’s a caveat: Some professions will benefit more than others from that level of job creation. Health care, for example, will benefit significantly. Manufacturing, on the other hand, will be on the losing end.

And what about the accounting and finance profession? PwC lumps it into a category called “Financial and Insurance Activities,” and that will be on the losing end as well. According to PwC, we’re going to see an 18 percent increase in job creation and a 25 percent decrease in job displacement. So we’ve got some work to do.

The important takeaway, however, is that technology is as much a job creator as it is a job destroyer, and we don’t often stop and think about that.

Nor do we often stop and think about the fact that if we take the time to learn a few new vital skills, we might have the opportunity to seamlessly move into some of these new jobs that technology will be creating.

We don’t have to fade into irrelevance. We can learn our way into some future-proofed careers.

Recommended reading from Ron and Ed 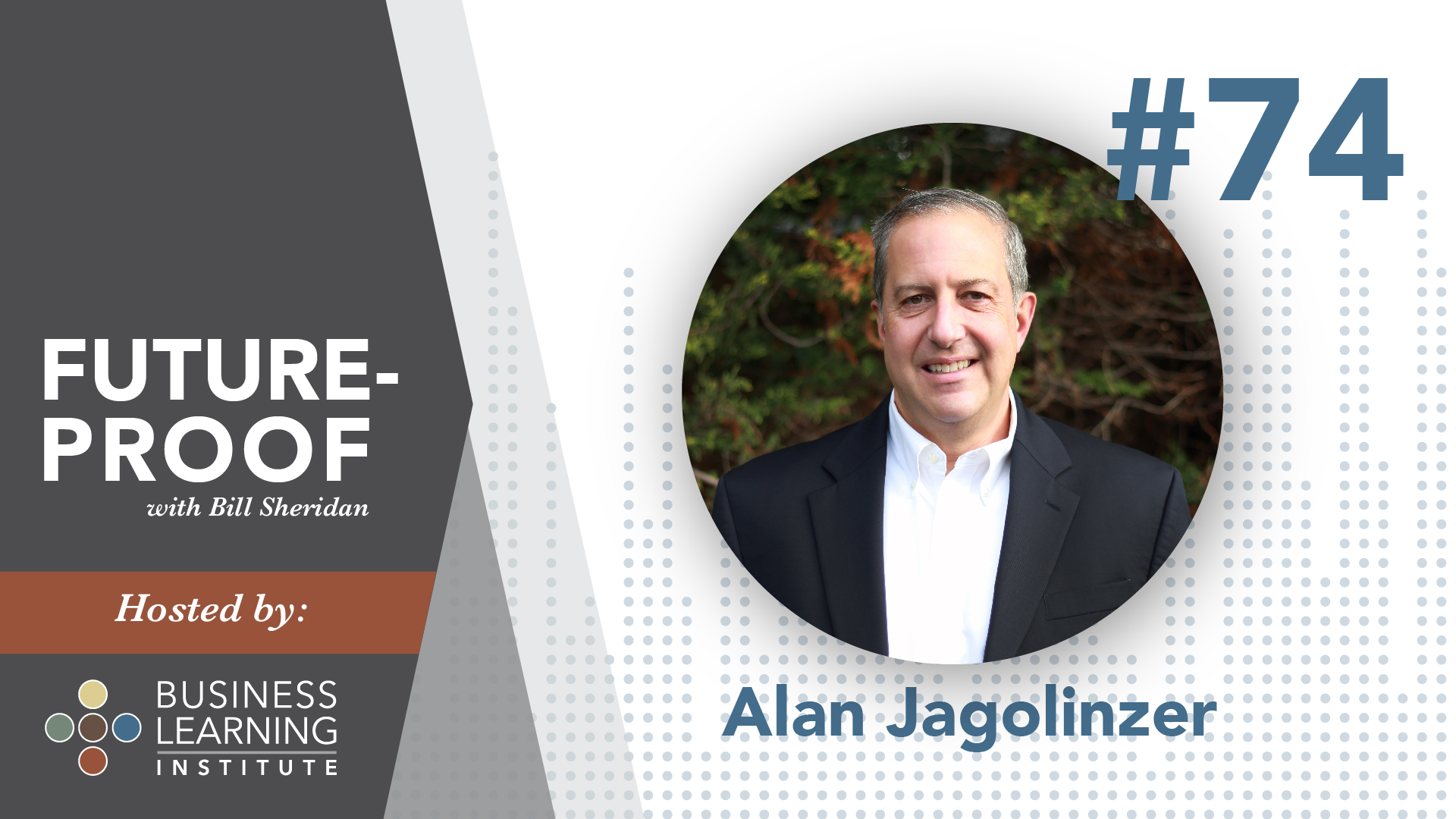 Podcast: The why of it all: A conversation on recruitment and retention 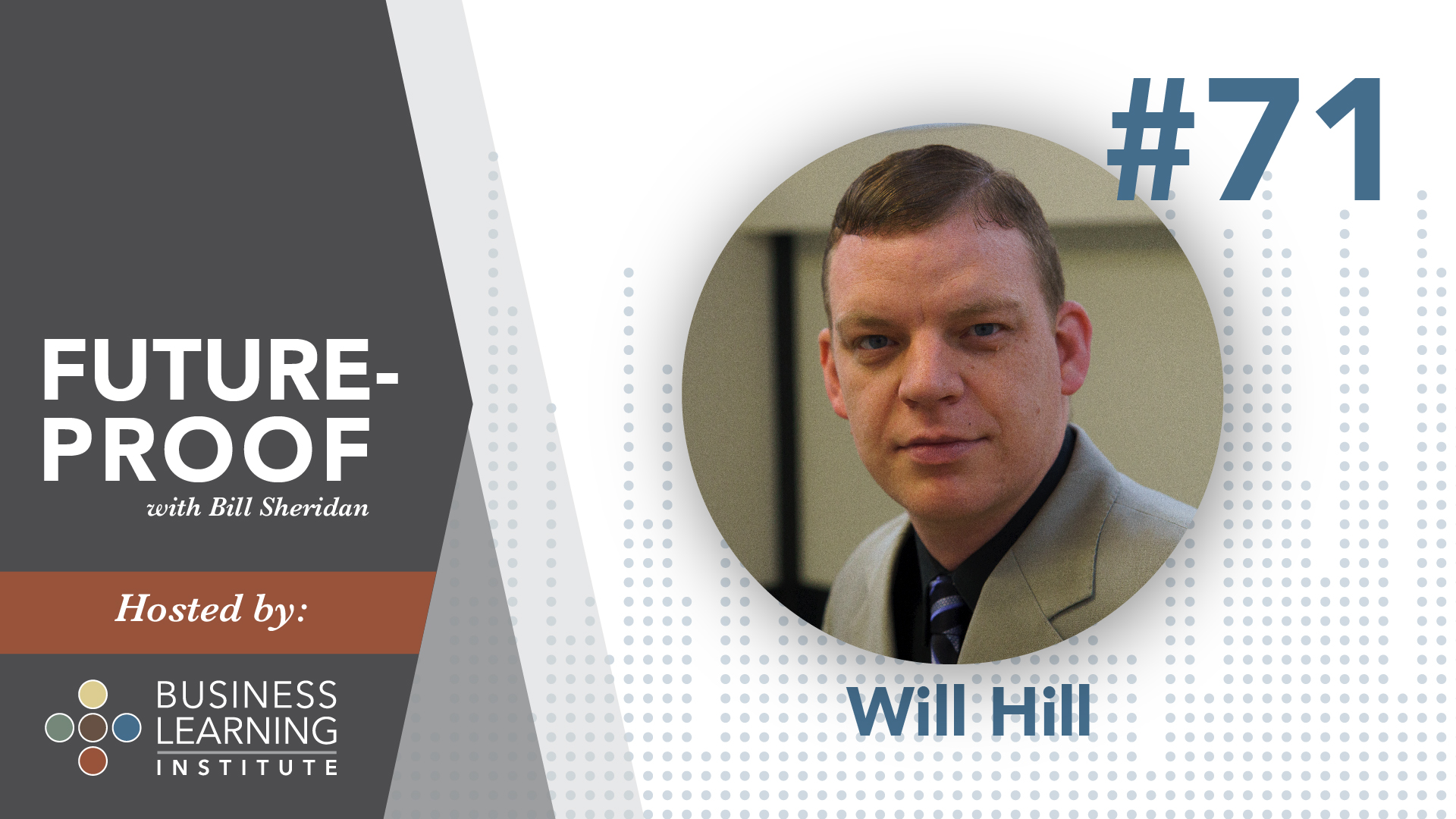 Podcast: Your business model is not your why 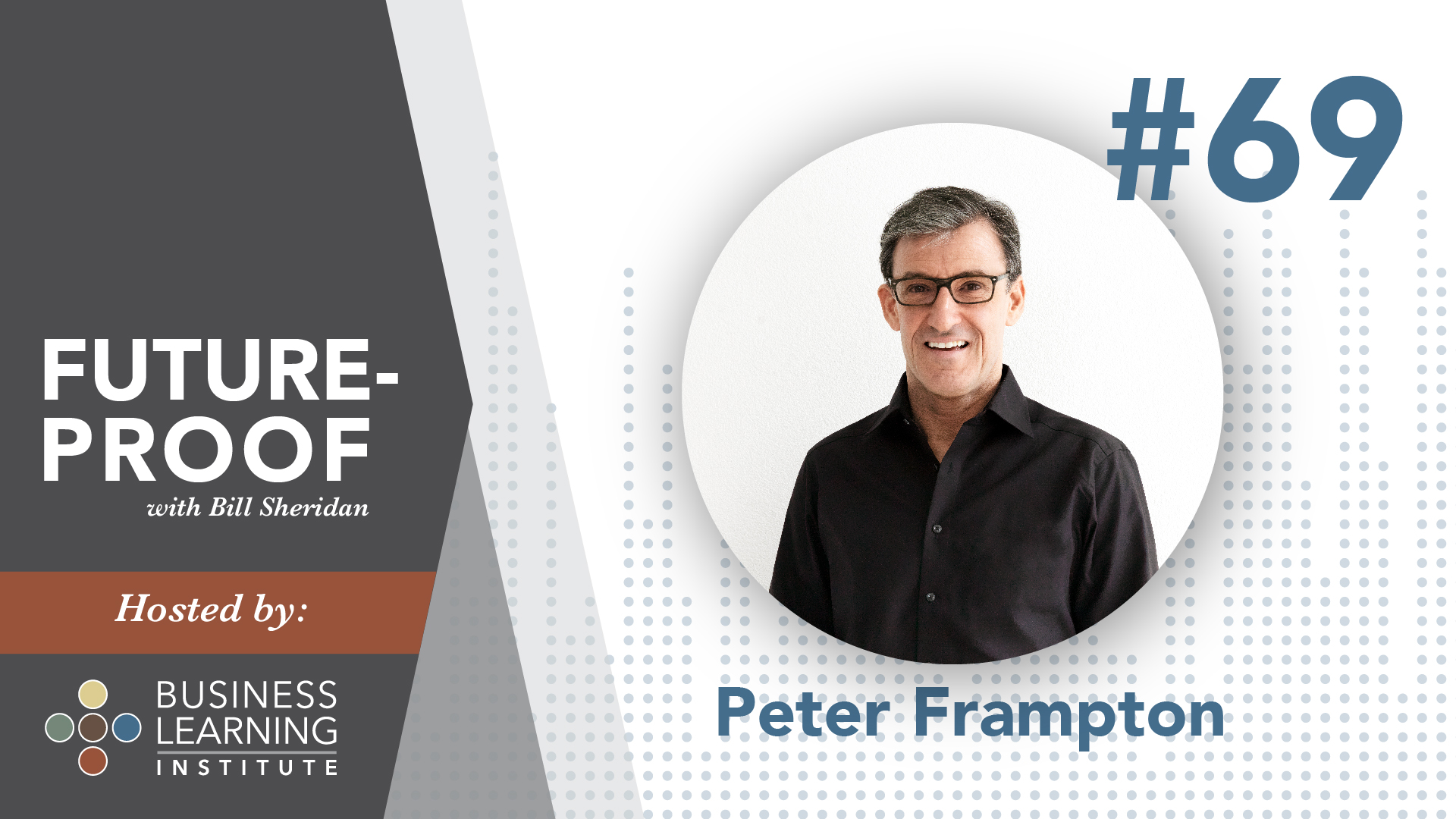