This week’s episode of “Future-Proof” is all about financial statements – not the sexiest subject in the world, I know, but humor me for a few minutes. These are, after all, some of the most important documents that exist today, at least in corporate America, and they’re feeling the sting of disruption just like everything else.

Then there’s technology: Artificial intelligence and blockchain are poised to disrupt not just how financial statements are prepared, but what types of information are reflected in those financials and how they are audited.

I’d argue this is about as sexy as subjects get these days, at least from an accounting and finance standpoint.

Joining us this week to help make sense of all of this chaos is Erik Asgeirsson, the president and CEO of CPA.com, which is the technology arm of the AICPA.

Financial statements, XBRL, and cost
On a related note, a report from the folks at the AICPA and XBRL US claims that the cost of formatting financial statements in XBRL – that’s shorthand for Extensible Business Reporting Language – has dropped by 45 percent since 2014.

First, some basics: The Financial Accounting Standards Board defines XBRL as a data-tagging language which helps increase the transparency and accessibility of business information by using a uniform format. Once upon a time, organizations could tag their data any old way, which made it really hard to compare apples to apples. But XBRL provides uniformity so everyone is seeing the same thing.

In 2009, the SEC began requiring the largest public companies in the land to use XBRL to format their financial statements, and they phased in that requirement for smaller companies over the following two years.

There have been some hiccups in complying with that mandate, though – including issues with data quality and consistency, although those issues are not as big of a deal as they once were.

A bigger problem, especially for smaller companies, has been the cost. It’s been a financial hardship for many smaller organizations to comply with the SEC’s mandate.

But that hardship apparently isn’t quite so hard nowadays. Here’s how Accounting Today editor-in-chief Michael Cohn describes it:

“It is clear the process has become more efficient over the years, allowing vendors to price more competitively,” adds Ami Beers, the director of assurance and advisory services for corporate reporting at the AICPA. “This shows that the benefits of using XBRL exceed the costs because companies can reach more investors and provide analysts with easy access to more detailed financial disclosure information.”

So there’s some good news on the financial statement front. Obviously, some challenges remain, particularly when it comes to making financial reports future-ready.

That’s where Asgeirsson comes in.

He says there are still plenty of reasons to be bullish on the relevance of financial statements today, and looking into the future.  The keys, he says, are to make sure we’re reporting the right data, and that we’re keeping pace with how information is exchanged in a digital world. 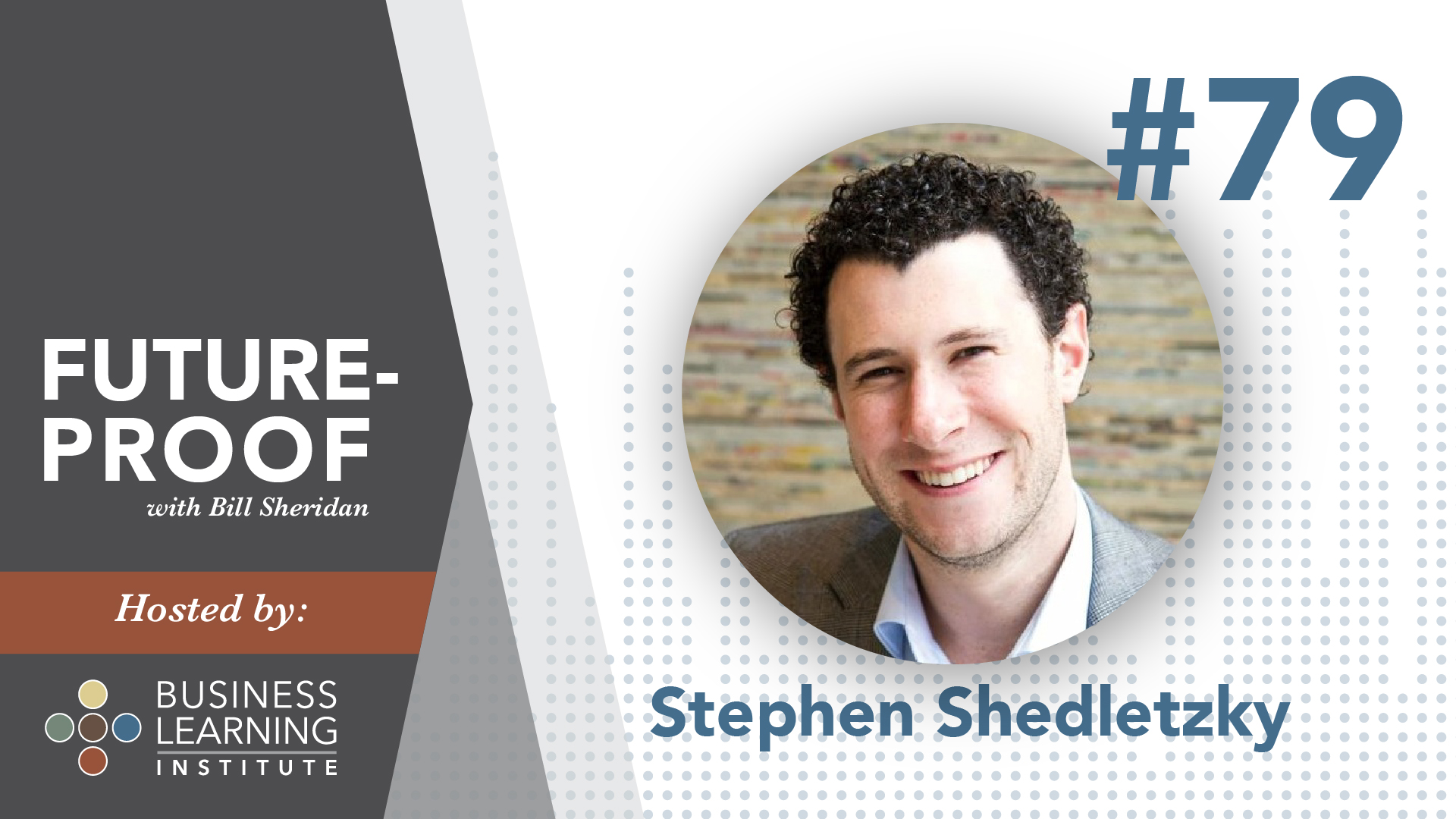 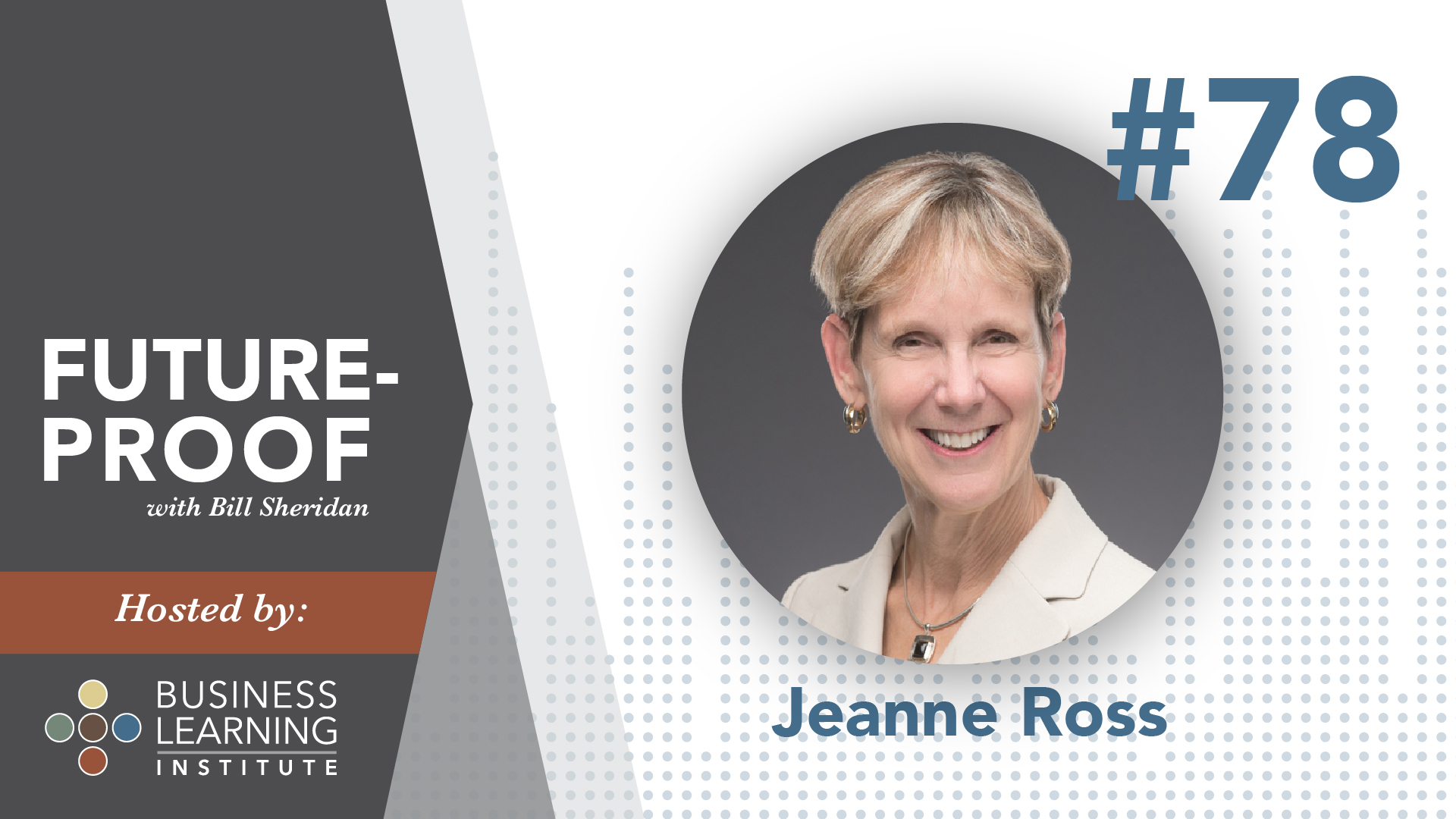 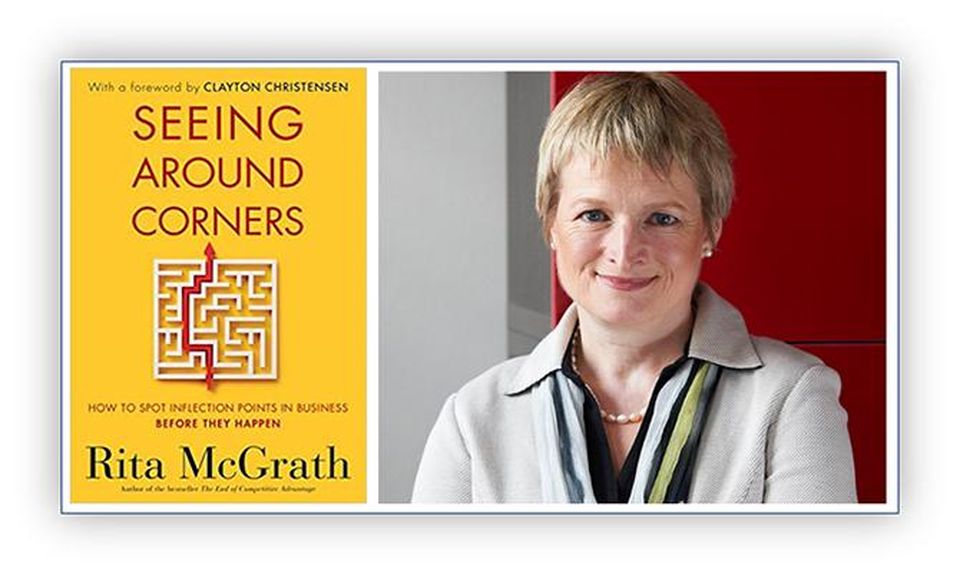