I’m a rock and roll fan and I live in St. Louis, so when I heard Chuck Berry had died, I was doubly moved.

The world knows Berry as one of the early architects of rock and roll. His entire catalog consists of maybe three songs, rewritten over and over with different lyrics until they became a definitive collection of some of rock’s most recognizable tunes. But the man could play guitar and command a stage, and he authored some of the most memorable lyrics and guitar riffs in history.

“If you tried to give rock and roll another name,” another notable rocker named John Lennon once said, “you might call it ‘Chuck Berry.’”

Fewer folks know that Berry is one of St. Louis’s favorite sons. He was born and raised here, learned his craft here, and immortalized his hometown in songs like “St. Louis Blues” and “Sweet Little Sixteen.” (The latter was eventually lifted note for note — and, in places, lyric for lyric — by the Beach Boys, who called their version “Surfin’ U.S.A.”)

However you know Chuck Berry, know this: He wasn’t a brainless rock and roll rube. He had something to say. A line as simple as “Roll over Beethoven, tell Tchaikovsky the news” speaks volumes today. What got us here won’t get us there, will it? The world’s changing, and this new stuff ain’t no fad. Better get used to it.

My favorite Chuck Berry quote, though, has to be this:

“Everything I wrote about wasn’t about me, but about the people listening.”

It’s never about us. It’s about what we can do for others.

Do that. Then do it again. 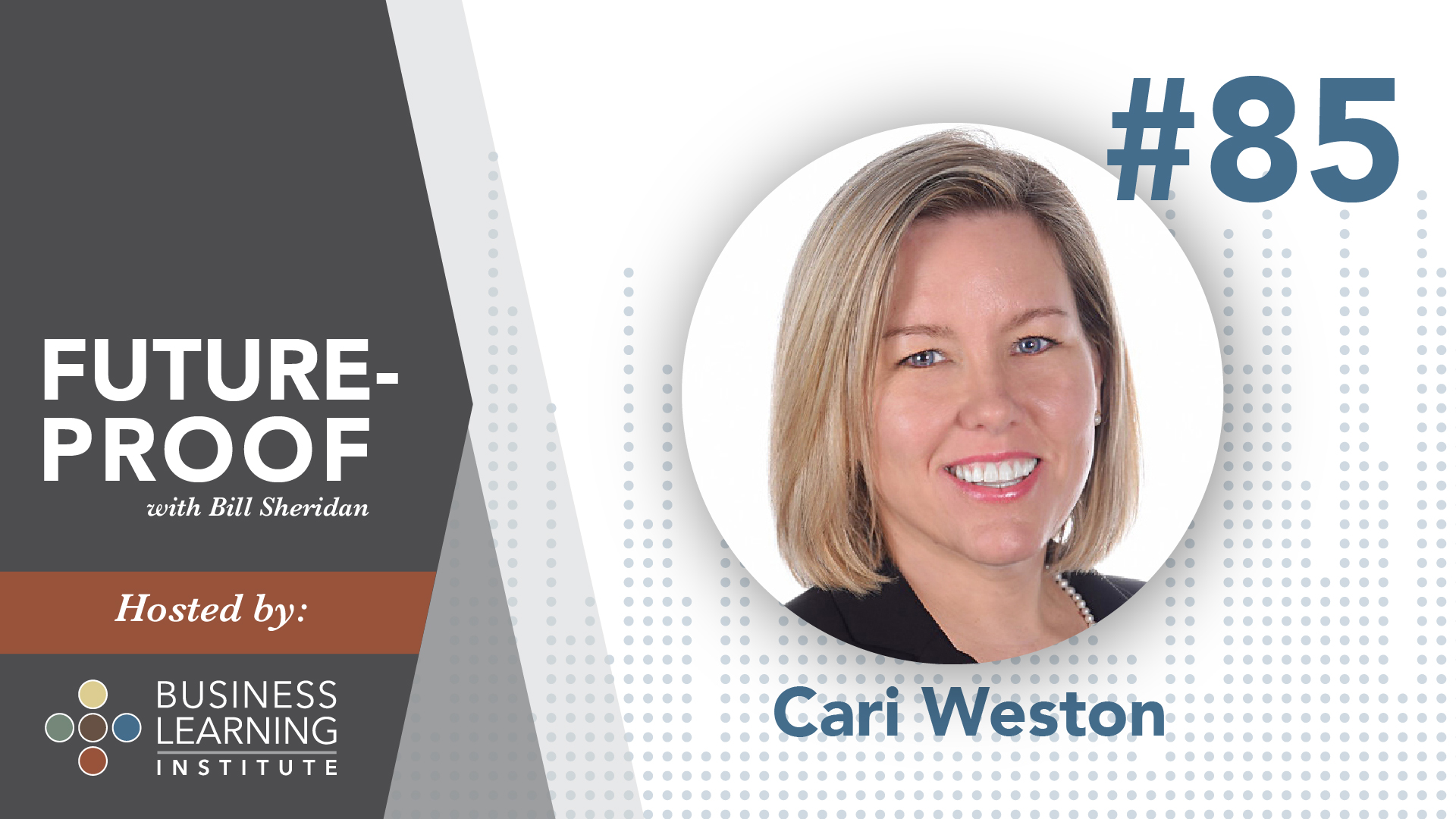