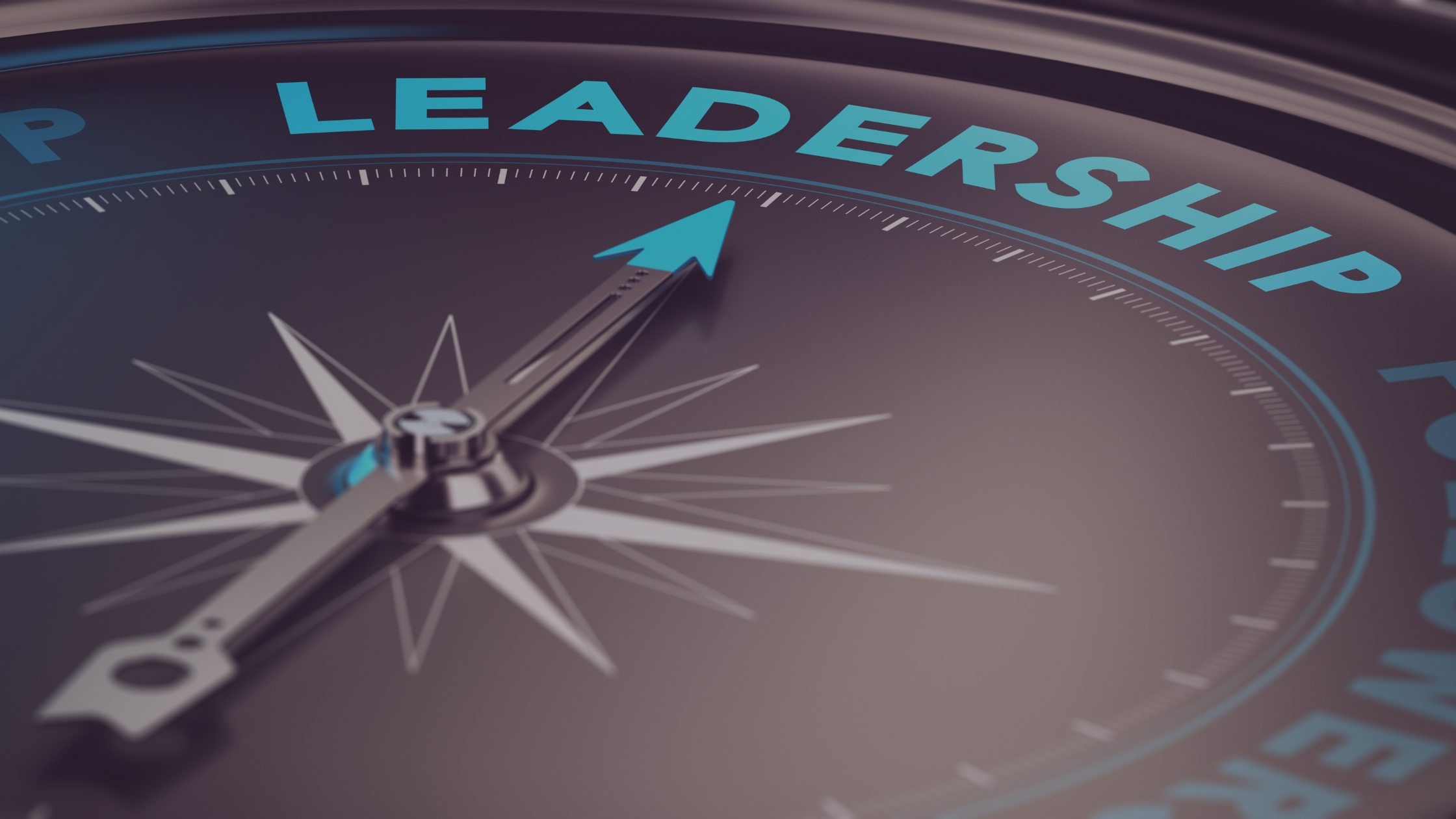 CFOs have really stepped into the role of co-pilot right beside the CEO throughout the pandemic. It’s a natural fit, but the process of moving from the steward of financial information to a value creator for the business maybe isn’t so clear-cut.

I recently spoke with Jack McCullough, founder of CFO Leadership Council about this shift in how CFOs are viewed and utilized at their companies. We covered his personal top insights from the 2021 CFO Leadership Conference, which was held in early June in Las Vegas.

What Jack was most surprised about was how conference speakers largely espoused on the importance of soft skills like team building, communications, leadership and strategy. He commented that “the tech is there, but without the right team behind you, it doesn’t matter how good the tech is.”

We can all see that soft skills are a priority now, where maybe they were once just nice-to-haves. I think of one of my favorite quotes is from a futurist named Mike Walsh. He says if you automate, you must elevate the skills of your team.

Now, I like to call these soft skills success skills. And success skills can be very hard for the technical types to master. Jack pointed out that anyone with really good quantitative skills can probably become a great controller. But to get to the CFO and executive level, we must focus on emotional intelligence.

It’s important for me to point out that this trend was happening before the pandemic. We all saw it. But what COVID-19 did was really push that process forward quite rapidly. We’re now moving to a trend where CFOs no longer report company history, but make it, as Jack said. That also depends on having the right technology in place.

When we talk about the interplay of automation, finance and digital transformation, it's hard to keep pace sometimes. But as Jack said, “the companies that innovate and spend money are the ones that survive and dominate ... And with the right digitalization strategy, you can not only reduce cost and create operational efficiencies, you can empower your team.”

And it’s not just about efficiency. We’re literally talking about systems that will help to create value. These systems are now part of the finance realm. Finance will always be part of the role, but the definition is changing, he said. CFOs today are charged with making better decisions faster. That’s no easy feat.

There are a few things helping us in this brave new world. The technology is infinitely better than it was even three or four years ago. Jack also said we have the most highly educated workforce in the history of the world, which is crazy to think about even on its own.

Jack and I also touched on the talent war and how CFOs can create a culture where high-quality people want to work, and finding ways to make it happen, whatever it is – work from home, mentorship, whatever it is that you’re hearing. Because what may have worked to attract and retain top talent in 2019 isn’t working anymore. Jack told a story about his niece, who turned down a great job offer at a highly respected company because it wasn’t dog-friendly. Sound crazy? Not so much these days.

CFOs looking to get on the value creation train have an opportunity to build company strategy, not just report on it. To rethink business models. There’s never been a better time to be the financial expert on the leadership team, Jack remarked. Now is the time to push that agenda and move from bean counter to value creator.

Which success skills do you most need to master? Start there. And then look to your team. Talk to them. Find out what they need to perform at their best. And then … make it happen. Your path to value creator is one that you can make for yourself.

Stay tuned for more tools, skills, and thought leadership and follow us on this blog and LinkedIn Hashtag #FutureofFinance.