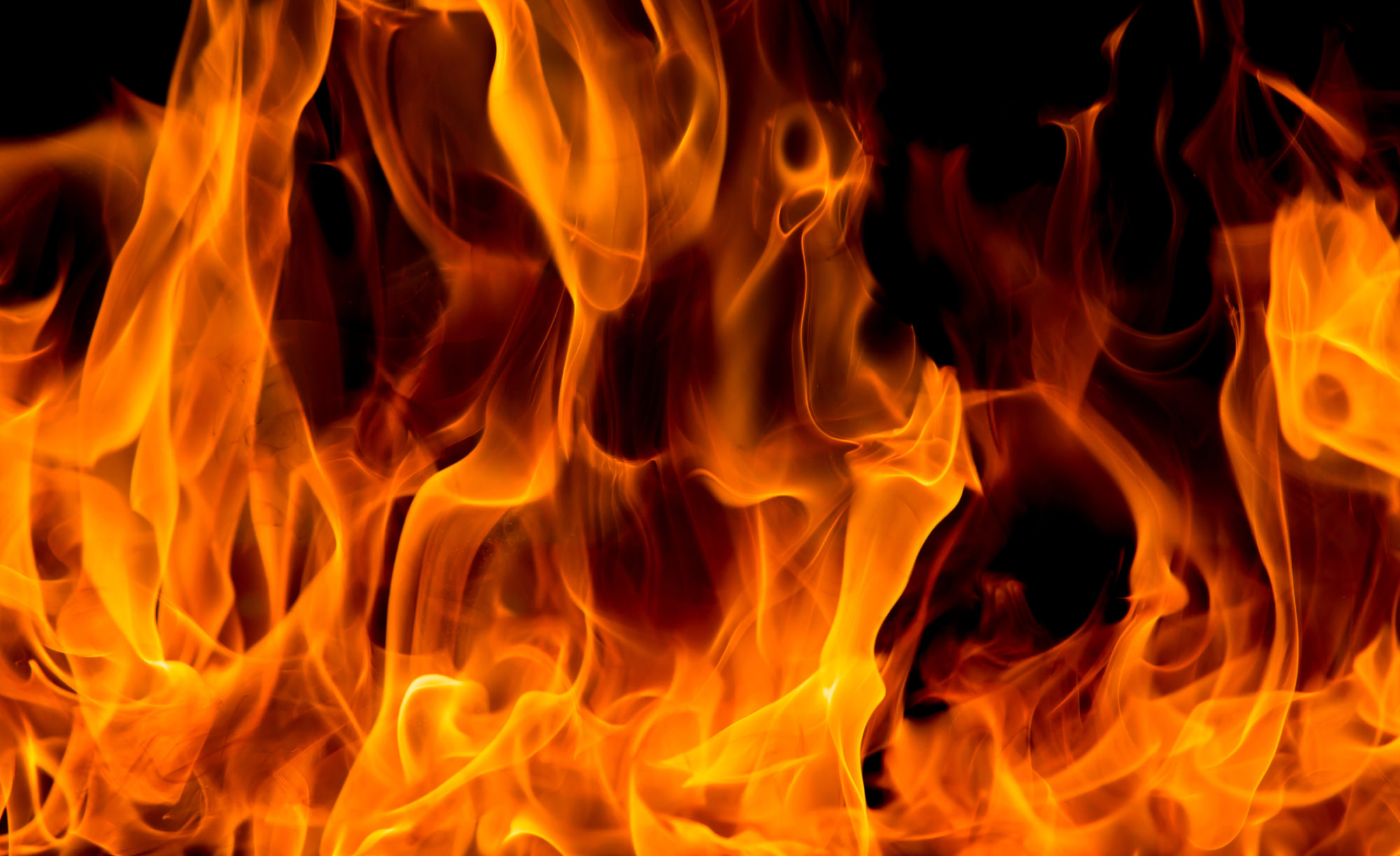 Here’s an interesting example: driverless cars. The buzz says they’re safer. They’ll reduce the number of accidents and, by extension, the number of insurance claims. Fewer people will die on the roads.

We didn’t see that coming, did we? Unintended consequences.

New technology does that.

We often think of new technologies like artificial intelligence, blockchain, and cognitive-learning machines as job-killers. They’re going to do everything we’ve spent decades learning to do, and they’re going to do it faster and more accurately. They’re going to take our jobs — and our livelihoods with them. But they’re also going to create untold numbers of new jobs.

Or maybe we’ll have to learn how to do both things at the same time.

Any way you slice it, the status quo is toast.