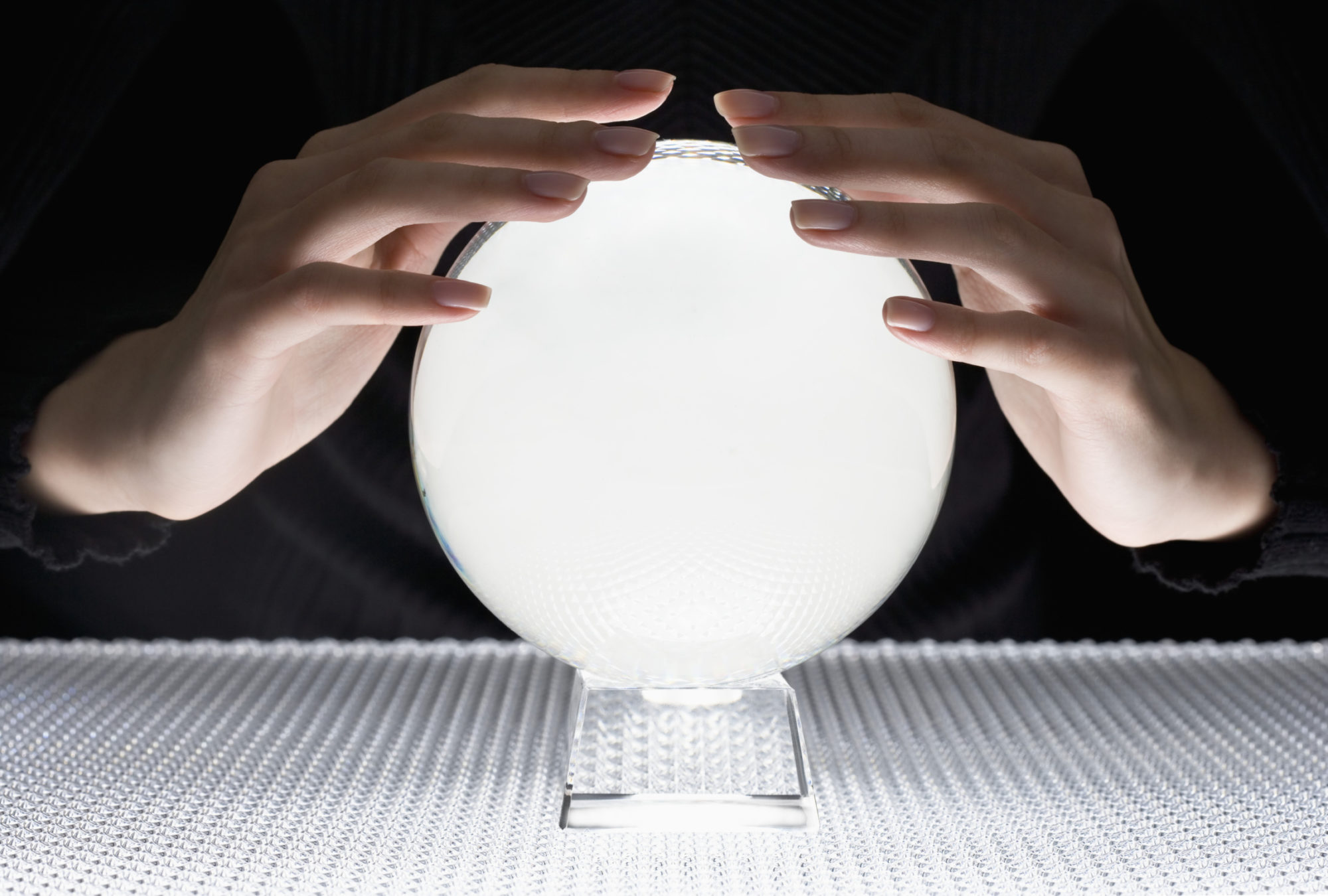 Want to learn how to predict the future? Start with the things you know are going to happen.

Futurist and best-selling author Dan Burrus calls those things “hard trends,” and one of his favorite examples involves wireless speeds. We’re all carrying smartphones with 4G wireless baked into them. According to Burrus, the hard trend here is that one day we’ll have 5G, and it will be exponentially faster than what we currently have. What will you and your business be able to do with those faster speeds?

Answer that question and you’ve begun to predict the future.

The thing is, that future has already arrived.

Last month, AT&T announced it would start field-testing its 5G network in Texas later this year. The announcement came after Verizon said it plans to start testing 5G in 2017 — “years earlier than industry experts had expected,” CNNMoney reported.

But this goes way beyond wireless speeds.

We’ve already heard predictions that most tax preparation and accounting / auditing work will be automated within the next 20 years. Now we’re hearing the same buzz about corporate finance.

“A lot of ‘knowledge work’ today is really just the routine application of a set of rules, with some ability to identify situational errors (and fix them, if possible) or exceptions (circumstances the rules can’t handle and which need to be routed to better qualified people to address),” writes John Parkinson for CFO.com. “We’re getting close to the point where the various forms of (artificial intelligence) can take over the more routine aspects of knowledge work — and in many cases do a better job of identifying (if not yet fixing or handling) errors and exceptions.”

Which leads us to KPMG’s latest coup.

The Big Four giant has announced that it “plans to apply IBM’s Watson cognitive computing technology to KPMG’s professional services offerings” — including the firm’s auditing services.

"IBM Watson will help our professionals focus on higher levels of innovation and problem-solving with clients, because Watson will do more of the rule-based work," Steve Hill, U.S. head of innovation for KPMG, told Information Week. "It will be able to look at volumes of data that, from a human standpoint, would be impossible to manage."

In other words, when you automate the busy work, you free yourself up to provide a ton of value-added work for which your clients will pay dearly.

Embrace it now, because this stuff isn’t going away. In fact, it will continue to evolve faster than you’ve ever known.

That means predicting the future is perhaps the most important skill any of us can hope to learn going forward.

Here’s how to start: