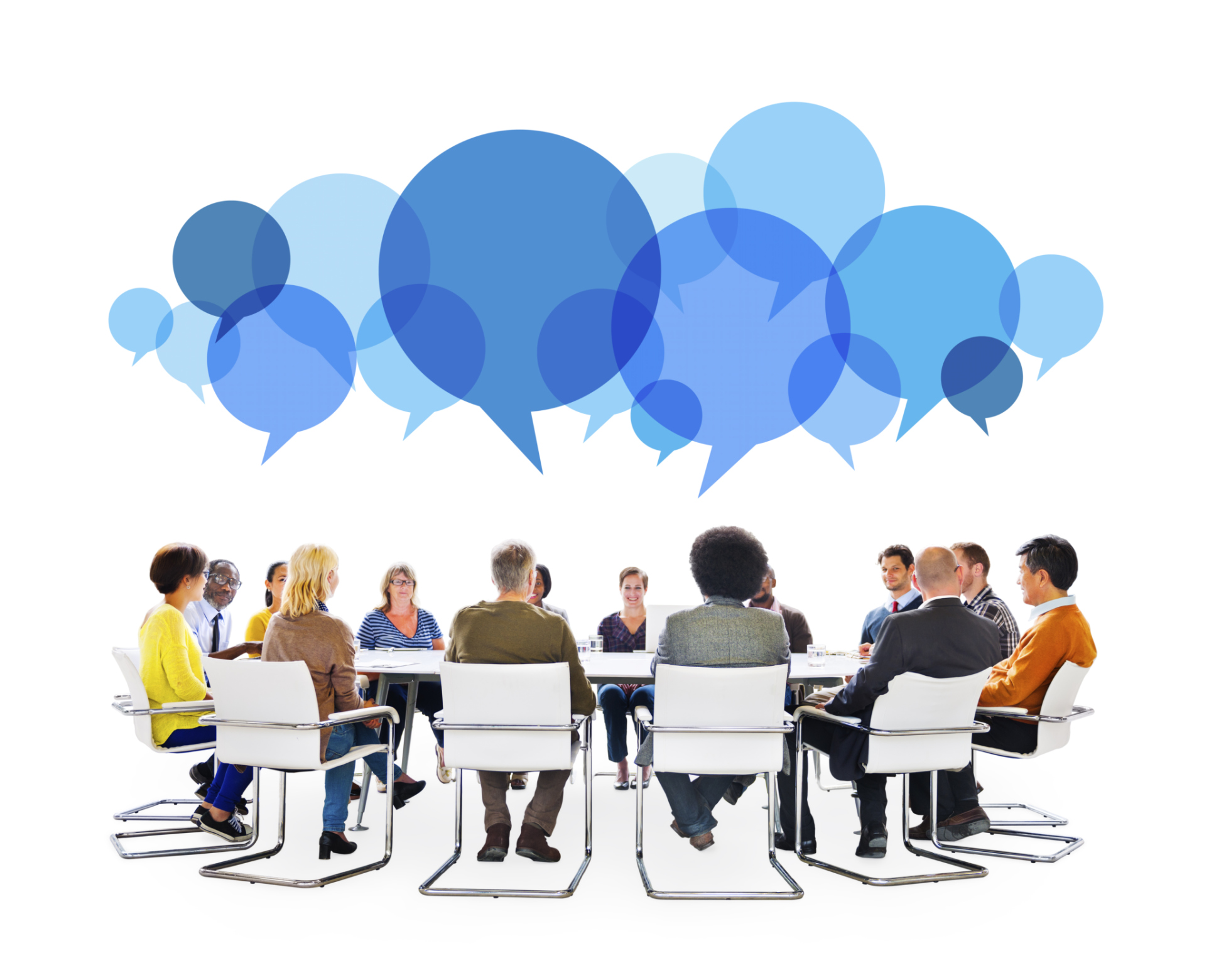 I mean, come on. There are 1.5 billion active users on Facebook, 364 million on LinkedIn, 304 million on Twitter, 300 million in Instagram, almost 100 million on Snapchat, 73 million on Pinterest. Everyone is there, our clients and customers included. Shouldn't we be there, too?

I get it, though — from a business point of view, we need more than mere stats. So try this on for size:

Social media is your key to future success.

Here’s what I mean:

Our biggest problem today is change. We’ve always had to deal with new, disruptive stuff, but what’s different today is the blinding pace of change and its almost unprecedented scale. Legislative and regulatory changes, demographic shifts, leadership gaps, succession issues — they’re conspiring to make life hell for the average CPA.

The biggest change of all, though, is the dizzying technology that is transforming everything we do. Moore’s Law — the rule that states, in simplest terms, that computing power will double roughly every 18 to 24 months — has produced an incredible series of technological advances that would have seemed like science fiction just a short time ago. Our computers are about 130,000 times more powerful that they were in 1988. Your iPad Mini is as powerful as the world’s biggest supercomputer was in 1985. We’re all carrying mainframes in our pockets.

But Moore’s Law has given us more than a bunch of cool new gadgets to play with. It has fundamentally changed every job on the planet — yours and mine included. Need proof? Ask a journalist, or a recording industry executive, or whoever’s in charge of the U.S. Postal Service. The day will come, I swear to God, when filing a tax return — any tax return — will be a completely automated process. Regulators and lawmakers undoubtedly will want a say in how that all shakes out, but the technology will be there to make it happen. Moore’s Law will see to it.

How will those of us who work in that space stay relevant to our clients when that day arrives? If we’re smart, we haven’t waited until now to ask that question.

So what do we do about all of this?

In the simplest terms, as Tom Hood says, we must keep our L > C. We must outlearn the pace of change. That’s easier said than done, though. How do we learn in an era when we’re facing more change, more chaos, and more information from more sources than ever?

We need two things to make that happen:

1. Better information Consider this mind-numbing nugget from Eric Schmidt, Google’s former CEO and now executive chairman of its umbrella organization, Alphabet: From the dawn of civilization through 2003, just five exabytes of information was created. That much information is now created every two days, and the pace is increasing.

Hearing that, most people would conclude our problem is information overload. Not so, says Clay Shirky. The New York University new media professor says we humans have been complaining about — and dealing with — information overload for generations now.

The real problem, Shirky says, is filter failure. We need better filters that will deliver to us only the information that we find valuable and let us ignore all of the other crap floating around out there.

That’s social media in a nutshell.

2. A new mindset The second thing we need is a mindset that’s devoted to adaptation and anticipation.

Warren Berger might agree. The author of the brilliant A More Beautiful Question says we have entered an “age of adaptation” when “the need to constantly adapt is the new reality for many workers.” He calls this “serial mastery,” a state when workers “are often left to figure out for themselves what new skills will make them more valuable, or just keep them from obsolescence.”

Fast Company editor Robert Safian has a similar take. He calls this era “Generation Flux,” and here’s what he means:

“What defines GenFlux is a mindset that embraces instability, that tolerates — and even enjoys — recalibrating careers, business models, and assumptions. This is no simple task. The vast bulk of our institutions — educational, corporate, political — are not built for flux. Few traditional career tactics train us for an era where the most important skill is the ability to acquire new skills.”

Let me say that again: "The most important skill is the ability to acquire new skills."

Social media does all of that for us.

Is social media important? You’re damn right. More than that, it’s a key tool that helps us outrun change and complexity.

In this environment, what’s more important than that?