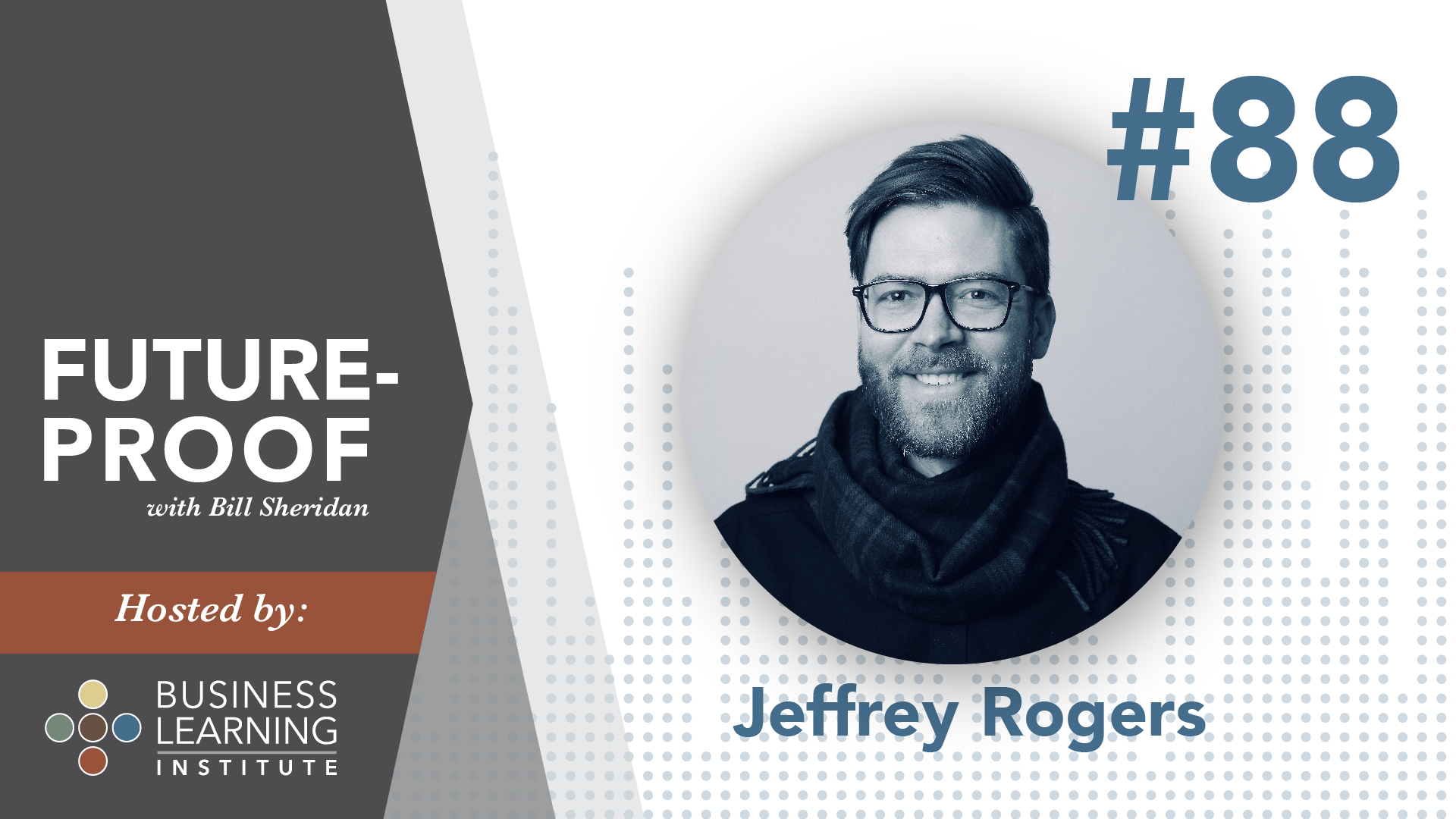 We spend a lot of time talking about exponential technologies and the disruptive impact they’re having on our world — but this week's guest turns the tables on that mindset and focuses instead on the importance of exponential thinking.

Christensen was a Harvard Business School professor and founder of the Christensen Institute, a Boston-based think tank. But he’s probably best known for his groundbreaking 1997 book The Innovator’s Dilemma, which CNN says “is credited with pioneering the concept of disruption that much of Silicon Valley now treats as a mantra.”

Christensen died on Jan. 23 from complications from cancer treatment. He was just 67.

Here’s an idea of how influential The Innovator’s Dilemma was: It was said to be the only business book that Steve Jobs kept on his bookshelf. That’s influence right there.

We could spend all day reflecting on his ideas and insights into disruption. But instead, I want to spend some time looking back at an article he wrote in 2010, titled “How Will You Measure Your Life?” This one really hit home for me. Christensen writes:

“Over the years I’ve watched the fates of my Harvard Business School classmates from 1979 unfold; I’ve seen more and more of them come to reunions unhappy, divorced, and alienated from their children. I can guarantee you that not a single one of them graduated with the deliberate strategy of getting divorced and raising children who would become estranged from them. And yet a shocking number of them implemented that strategy. The reason? They didn’t keep the purpose of their lives front and center as they decided how to spend their time, talents, and energy.

“It’s quite startling that a significant fraction of the 900 students that HBS draws each year from the world’s best have given little thought to the purpose of their lives. I tell the students that HBS might be one of their last chances to reflect deeply on that question. If they think that they’ll have more time and energy to reflect later, they’re nuts, because life only gets more demanding: You take on a mortgage; you’re working 70 hours a week; you have a spouse and children.

"For me, having a clear purpose in my life has been essential. The choice and successful pursuit of a profession is but one tool for achieving your purpose. But without a purpose, life can become hollow.”

And he goes on to say:

“Your decisions about allocating your personal time, energy, and talent ultimately shape your life’s strategy. … If you misinvest your resources, the outcome can be bad. As I think about my former classmates who inadvertently invested for lives of hollow unhappiness, I can’t help believing that their troubles relate right back to a short-term perspective.

“If you study the root causes of business disasters, over and over you’ll find this predisposition toward endeavors that offer immediate gratification. If you look at personal lives through that lens, you’ll see the same stunning and sobering pattern: people allocating fewer and fewer resources to the things they would have once said mattered most.”

Finally, Christensen closes with this:

“This past year I was diagnosed with cancer and faced the possibility that my life would end sooner than I’d planned. The experience has given me important insight into my life.

“I have a pretty clear idea of how my ideas have generated enormous revenue for companies that have used my research; I know I’ve had a substantial impact. But as I’ve confronted this disease, it’s been interesting to see how unimportant that impact is to me now. I’ve concluded that the metric by which God will assess my life isn’t dollars but the individual people whose lives I’ve touched.

For all of the influence Clayton Christensen has had on the world of business, that might be the best thing he ever wrote. Some terrific food for thought there.

But time marches on and the question remains: How do we start to deal with all of the disruption we’re experiencing today?

Our guest this week, Jeff Rogers, says a great place to start is by practicing a little exponential thinking. He talked a bit about that during a keynote address at the 2019 fall meeting of the AICPA’s Governing Council, and he says remaining relevant in a changing and complex world comes down to two things:

There are some really great insights in this episode, too, from as deep a thinker as you’ll ever find on this topic.