Just when I was about ready to give up on social media for good, this happens.

It’s the kind of exchange that’s become all-too-common these days — the kind of exchange that’s soured me significantly about the whole social media experience: Smart-mouthed comedian posts a not-too-nice one-liner about Hot Topic Of The Moment, and someone with an opposing view posts an even less-nice retort, and smart-mouthed comedian responds, and rinse and repeat. It’s how Twitter wars begin. It’s how the outer edges of our nation’s social fabric begin to fray. It’s brought out the absolute worst in all of us, myself included. It’s disheartening and disillusioning, and often disgusting.

I used to be a flag-bearer for social media. I gave talks and recorded webcasts urging folks in our profession to dive into the social pool, lauding its power to build networks and relationships and increase our ability to learn exponentially. But all of that has been overshadowed in recent years by a toxic stew of hatred, lack of context, and a complete inability to empathize and have meaningful conversations in which we actually take the time to (gasp!) listen and understand. It’s been enough to make me consider — on more than one occasion — deleting my social accounts. It’s a rare day lately when I feel smarter or happier or more complete after checking Facebook and Twitter.

And then, the strangest thing happened: Oswalt and his Twitter opponent rediscovered their humanity.

After his initial anti-Trump post and Trump supporter Michael Beatty’s zinger of a response, Oswalt decided to look a little deeper at Beatty’s background. He discovered that Beatty was suffering from complications from diabetes and sepsis — that he had, in fact, started a GoFundMe account to help raise money to cover his medical expenses.

And that’s when Oswalt — a man with 4.46 million followers on Twitter — posted this:

Aw, man. This dude just attacked me on Twitter and I joked back but then I looked at his timeline and he’s in a LOT of trouble health-wise. I’d be pissed off too. He’s been dealt some shitty cards — let’s deal him some good ones. Click and donate — just like I’m about to. https://t.co/6zRdZ430WG

Oswalt could have taken the easy way out and continued to lob zingers at a critic he didn’t even know. Lord knows he’s done it before. Instead, he paused and took a deeper look, and discovered that there was a real person on the other end of that tweet, one with real issues and problems, who needed real help. And he used the power of his network to provide that help.

“The biggest thing I learned about him,” Beatty said of Oswalt, a man he had dismissively insulted just days before, “is that he is a man of character.”

And once again, I’m enamored of the power of social media.

This story has made me realize that social media is only as toxic and divisive and insulting as we allow it to be. If we let it, social media also has the power to unite, and heal, and build, and grow. That only happens, though, if we remember that there are real people on the other end of our posts — people with feelings and emotions and problems and lives, just like ours.

The key word in the phrase “social media” is “social.” We’re dealing with human beings here. 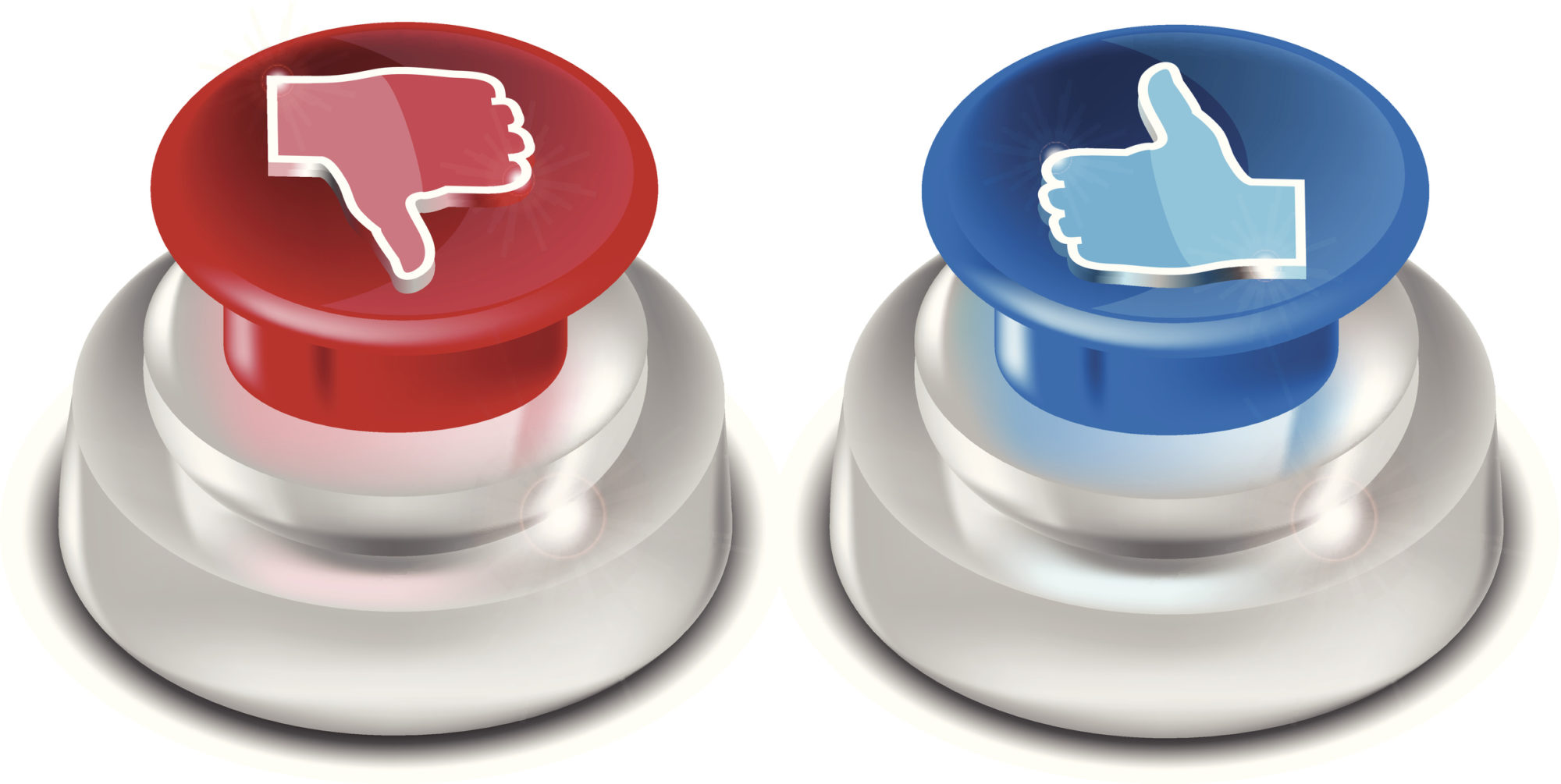 Social media is about paying attention … not getting it 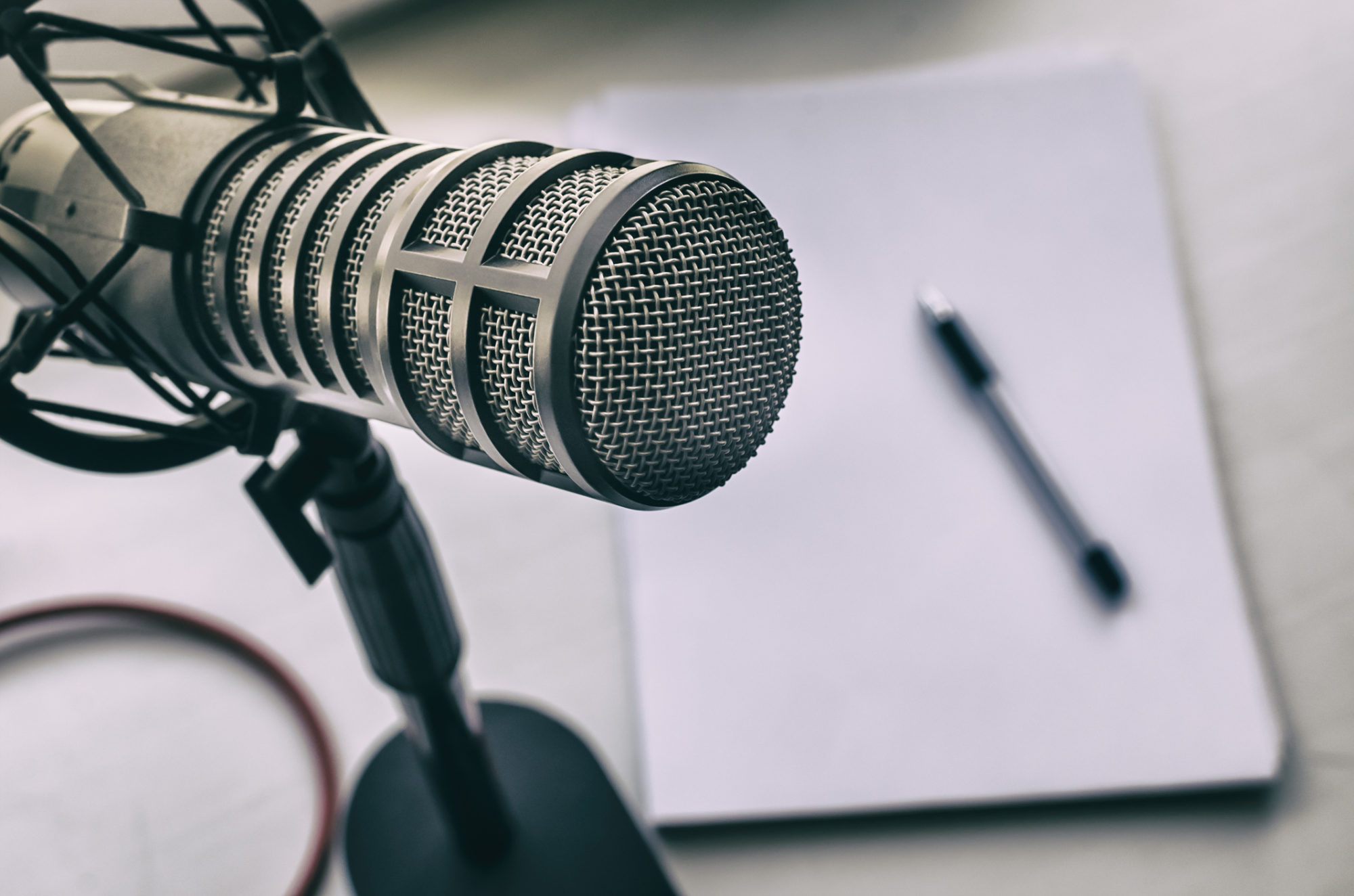 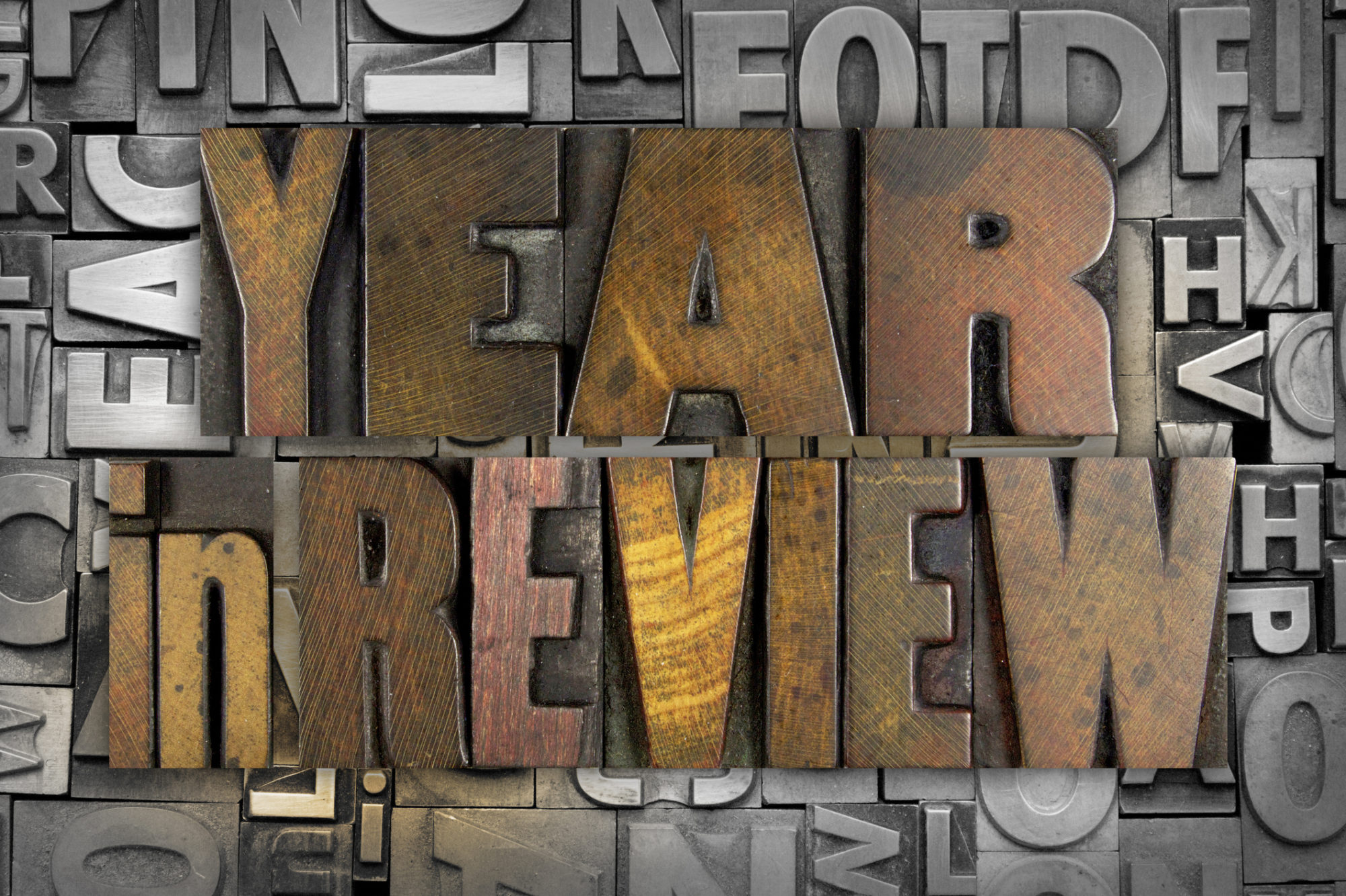