I keep hearing that 2020 has been “the worst year ever.” Time magazine said so on its cover recently.

My question is: Worst year ever? Really? For whom?

Yeah, it’s been a bad year. If you’ve lost a loved one to this virus, god forbid, it’s been a horrible year. And my heart is with you. Believe me when I say that.

But collectively, the worst year ever?

Was it worse than 1918, when an estimated 500 million people, or one-third of the world’s population, became infected with the Spanish flu? “The number of deaths was estimated to be at least 50 million worldwide, with about 675,000 occurring in the United States.”

Was it worse than any year between 1347 and 1351, when the Black Death killed up to 200 million people worldwide — and up to 60 percent of Europe’s population?

Was it worse than any year between 1941 and 1945, when 75 million people — including 6 million Jews, about two-thirds of Europe’s Jewish population — were killed during World War II?

Was it worse than 1968, when the hopes and dreams of Dr. Martin Luther King and Bobby Kennedy were snuffed out by assassins’ bullets?

I don’t know, friends. It’s all about perspective, I guess.

It’s been a bad, bad year. There’s no getting around that.

I spoke recently with John O’Leary. He’s the guy who wrote On Fire — who was burned over 100 percent of his body when he was 10. Who was given a 1 percent chance of surviving. Who survived anyway.

And here’s what he said. He quotes Dr. Henry Cloud, who said:

“Whatever you water grows. Whatever you pay attention to and focus on gets bigger. Attend to what you want, not what you fear or despise.”

In other words: Focus on what’s good … not what’s bad.

What’s happened over this past year that’s good? How can we turn this “worst year ever” mindset around? How can we water something that will grow in a good way?

“The chance at a new day … I think that’s a miracle,” O’Leary told me. “Every morning as the sun rises, I think it’s a great gift. We yawn or curse our way through life, and we don’t even recognize, ‘My god, what is the chance of me even being here?’ It’s shocking, and we’re bored by it. I’m not.

“The question,” he continued, “is, ‘Who cares?’ It’s a question around mission, and meaning, and living out the fullness of your life each day. The answer ought to be, ‘I choose to thrive today because …” And if you ask that again and again, you design your mission statement for life.”

And then O’Leary continued with this:

“My mission is, in short, ‘I choose to thrive every day of my life because God demands it, my family deserves it, the world is starved for it, and let’s roll … no excuses.’ And every morning I attack it — not in a passive way, but in an optimistic, ferociously hopeful way.”

There’s how to get around a bad year … and how to make an uncertain new year the best one yet.

Choose to thrive. And ask yourself: What can I do to make this day more meaningful than the one before?

If we figure out how to find more meaning in each day to come, we’ll make it so. 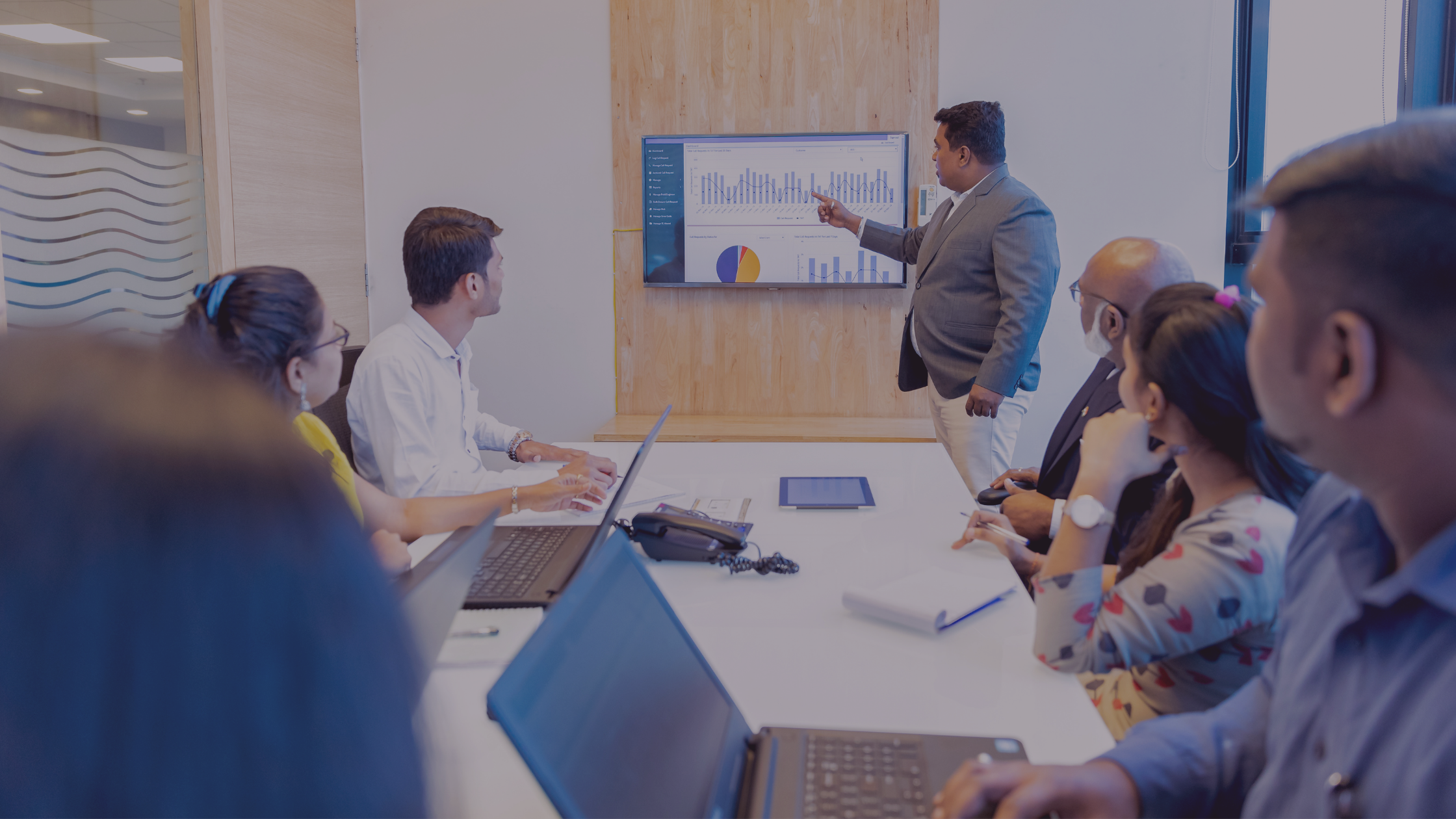 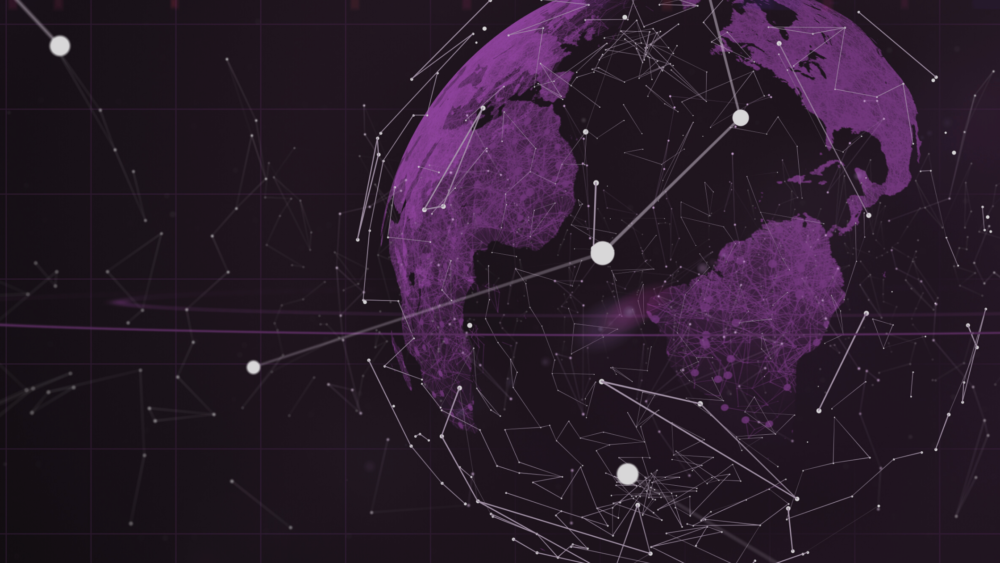